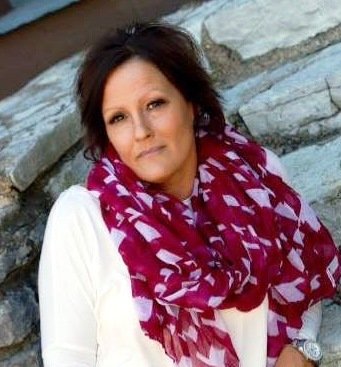 Please share a memory of Stephanie to include in a keepsake book for family and friends.
View Tribute Book

Stephanie was born on June 30, 1974, to Ronald J. Warren and Donna Deane (Dunn) Warren in   San Antonio, Texas. She attended Ardmore schools and graduated from Ardmore High with the Class of 1992.  She also attended SOTC for Cosmetology. Stephanie went on to continue her education in cosmetology and beauty, but had to quit to take care of her mother. She was employed at the Ardmoreite and worked as a bookkeeper for Blue Bonnet. Stephanie was not a judgmental person and did not see the color or background of a person, she viewed the way a person’s heart was reflected in their deeds. She was a loving mother and her children were the center of her life.

She was preceded in death by her parents and niece, Maddison Berisford.

To send flowers to the family or plant a tree in memory of Stephanie Wright, please visit Tribute Store
Thursday
5
April