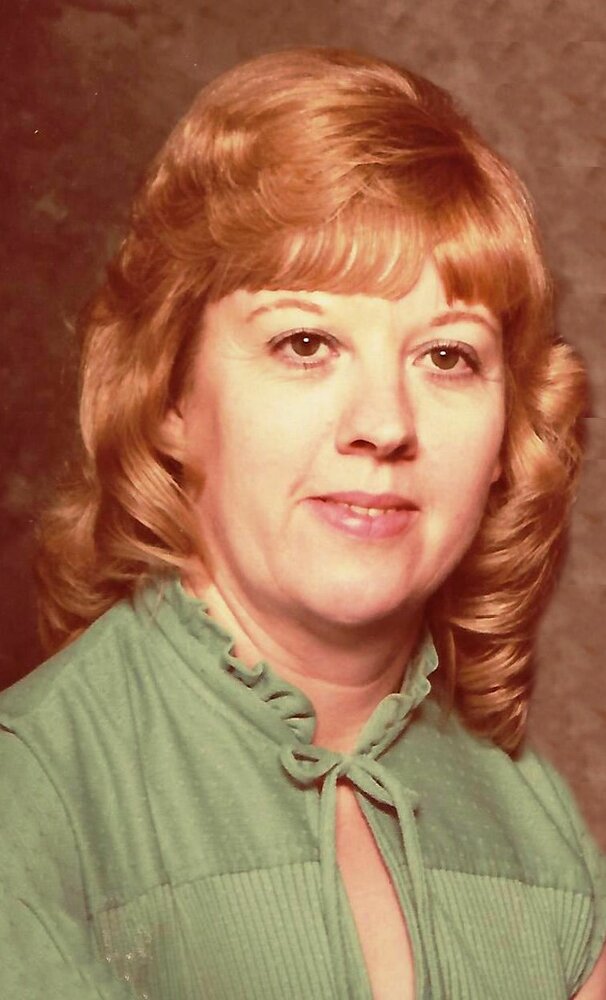 Please share a memory of Barbara to include in a keepsake book for family and friends.
View Tribute Book
Barbara Lee Bolin, age 78, passed away on January 6, 2023, in Loveland, CO. Funeral services will be held at 10:00 am, Tuesday, January 17, 2023, in The Chapel at Griffin~Hillcrest with Pastor Matt Benedick officiating. Interment to follow in Hillcrest Memorial Park. Barbara was born on November 9, 1944, to Henry Easton Garrison and Frona Frances Reynolds in Madera, California. She married Dale Bolin on July 10, 1971 in Madera, California. In 1972 they moved to Chickasha, Okla., following his job to Enid and then to Ardmore. When her husband passed in 2018, she moved to Wyoming to be with her daughter, Janet. She was a homemaker all her life. Barbara loved to sew, crochet and watch her westerns. Barbara is preceded in death by her parents, and six siblings. Barbara is survived by; her daughter, Janet Wayman and husband, Derek, six grandchildren, Dustin Wayman, Bradley Wayman, Emerson Wayman, Connor Wayman, Thomas Turner, and Justina Shillings, five great-grandchildren, two sisters, Rebecca Jo Cone and Mary Skelton, and brother, David Buzzy Garrison.
To send flowers to the family or plant a tree in memory of Barbara Bolin, please visit Tribute Store
Tuesday
17
January

Share Your Memory of
Barbara
Upload Your Memory View All Memories
Be the first to upload a memory!
Share A Memory
Send Flowers
Plant a Tree