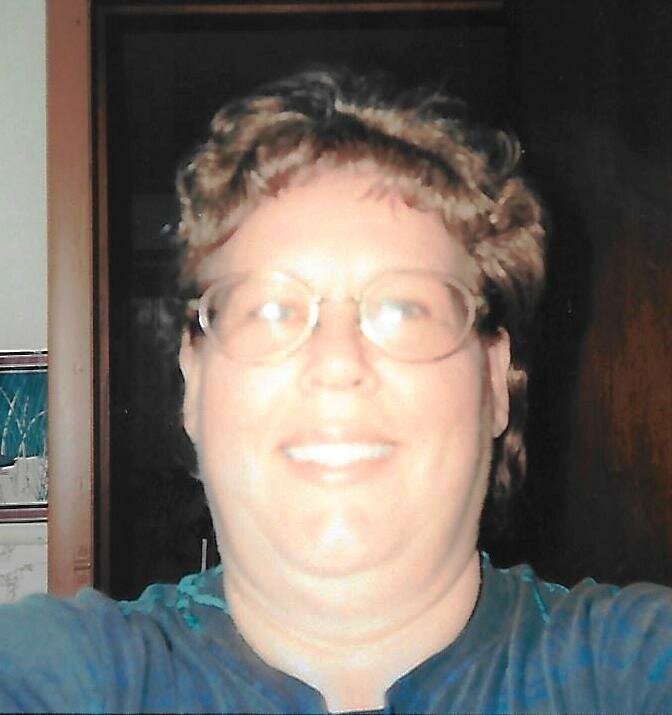 Please share a memory of Debra to include in a keepsake book for family and friends.
View Tribute Book
Debra Lynn Douthit, age 65, of Ardmore, Okla., passed away on Saturday, December 10, 2022, at Oklahoma City, Okla. Graveside services will be held at 2:00 pm, Thursday, December 15, 2022, at Hillcrest Memorial Park of Ardmore, Okla., with Pastor Donny Custar officiating. Debra was born at Ardmore, Oklahoma, on April 5, 1957, to Otis Henry Ivey and Mary Eloise (James) Ivey. She attended Dickson High School and graduated in the Class of 1975. She married Glen Miller at Gainesville, Texas and the couple lived in Lindsay, Okla. After that marriage ended, Debra returned to Ardmore and went to work at the Marietta Pants Factory and later for Oklahoma Title Company. She met Herman “Skip” Douthit, Jr., and they married at The Lake Murray Chapel. She became a homemaker and from 2013 until 2021 worked as a Social Worker for Salvation Army. Debra enjoyed knitting, was a league bowler for many years and won several honors, and would be ready to go if anyone mentioned traveling. She loved to watch her great-nephew race in is race car and enjoyed the outdoors. Fishing and camping were her passion and she loved her fur babies. She was preceded in death by her mother and brother, Otis Eugene Ivey. Debra is survived by her husband, Skip Douthit, father, Otis Henry Ivey, aunt, Martha Coley, cousin, Tonya Penrod and husband, Chris, and great-cousins, Cole Penrod and Case Penrod. A visitation will be from 6:00 pm until 8:00 pm, Wednesday, December 14, 2022 at Griffin ~ Hillcrest, Ardmore, Okla. Condolences may be left at www.griffinhillcrest.com.
To send flowers to the family or plant a tree in memory of Debra Douthit, please visit Tribute Store
Wednesday
14
December