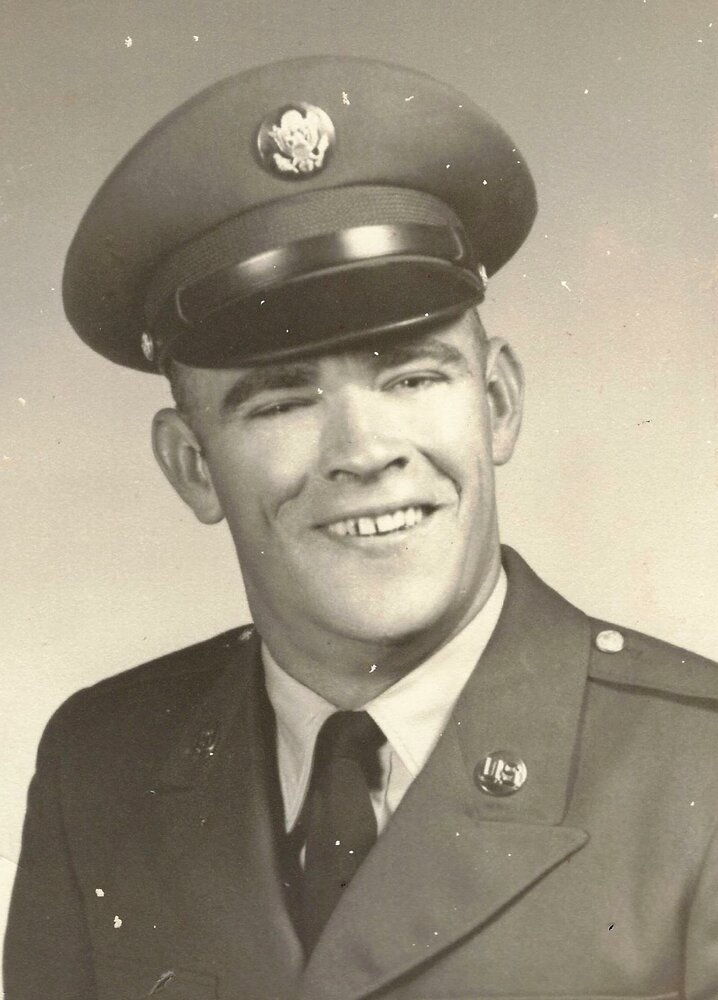 Please share a memory of Paul to include in a keepsake book for family and friends.
View Tribute Book
Paul Monroe ” Bud” Lawson, age 84, passed away on Saturday, November 26, 2022, at Ardmore, Okla. Funeral services will be held at 2:00 pm, Wednesday, November 30, 2022, in The Chapel at Griffin~Hillcrest of Ardmore with Pastor Gary Gunsolus officiating. Interment to follow services at Hillcrest Memorial Park of Ardmore. Paul was born in Milo, Okla., on August 14, 1938, to Charlie Lawson and Ethel (Eaves) Lawson. He attended and graduated from Dickson High School with the Class of 1957. He was called to serve his country in 1961. While in the United States Army, he served in Korea and was honorably discharged in 1963. He re-enlisted to continue his career in the US Army Reserves. Paul received his second honorable discharge in 1967. He worked at Big Chief Roofing Company until he went to work for Delta Air Lines in Detroit, Michigan. He was transferred to Delta Airline’s Dallas, Texas, location. He met Miss Diana Schwindt in Garland, Texas, and they married on February 15, 1974. Paul retired from Delta after 27 years in 1993. In 2016, the couple moved to Ardmore to be close to Paul’s family. He was an avid sports fan and loved to watch the Dallas Cowboys, OU football, and his Texas Rangers. For a short time, he even worked for the Rangers so he could watch the games for free. He was preceded in death by his parents, four brothers: Jack, Don, Elmer, and Ralph Dean Lawson, two sisters: Faye Howell and Billie Williams, brother-in-law, Irving Howell, and two nephews: Jackie Lawson and Zach Howell. Paul is survived by his wife of 48 years, Diana Lawson, two brothers: Keith Lawson and wife, Judy, of Westland, Michigan, and Larry Lawson and wife, Teresa, of Ardmore. Two sisters: Shirley Barrick and husband, Mike, and Pat Antuna and husband, Jimmy, all of Ardmore. Two sisters-in-law: Joan Lawson and Velma Lawson, brother in-law, Bobby Williams, and 24 nieces and nephews. Serving as pallbearers will be nephews: Michael Howell, Brian Howell, Kevin Howell, Chuck Williams, Shane Barnes, Darren Barnes, Cody Lawson, and Dustin Antuna.
To send flowers to the family or plant a tree in memory of Paul Lawson, please visit Tribute Store
Tuesday
29
November

Share Your Memory of
Paul
Upload Your Memory View All Memories
Be the first to upload a memory!
Share A Memory
Send Flowers
Plant a Tree