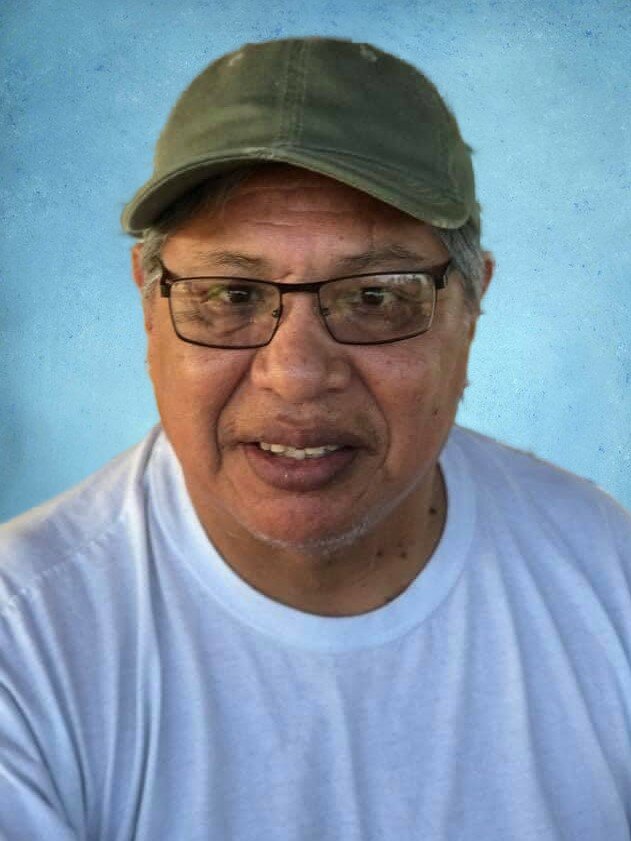 Please share a memory of Benjamin to include in a keepsake book for family and friends.
View Tribute Book
Benjamin “Benji” Scott, Jr., age 68, passed away on October 15, 2022, in Sherman, Texas. A memorial service will be held at 11:00am, Saturday, October 22, 2022 at the WOW Church in Ardmore. Services will be under the direction of the family with Pastor Jimmy Yeager officiating. Private interment has taken place in Nelda Cemetery. Benji was born on June 28, 1954 in Talihina, Okla. to Benjamin Scott Sr. and Clemmer (John) Scott. He lived at Carter Seminary and attended and graduated from Ardmore Schools and went on to attend Haskell Indian Nations University where he played basketball and received an associate’s degree. He enlisted in The United States Army to serve his country and was honorably discharged. Benji returned to Ardmore and worked for Uniroyal Tire plant and at the same time he worked at Ardmore Memorial Hospital in supplies. Benji then worked at Wal-Mart for awhile stocking and then for Sunset Apartments as a maintenance man. He loved all kinds of music and was a Raiders and OU Sooners fan. He loved to go shopping anytime he could. He will be remembered as a man that walked to the beat of his own drum. He was preceded in death by his parents, sister, Louella Scott, sister, Josephine Ned and brother, Mac Daniel Scott. Benji is survived by his son, Chris Scott and wife, Amanda, daughters, Amanda Upton and husband Billie, and Kara Hilton and husband, Brent, six grandchildren; Azya, Brayden, ChristaLynn, DaLaney, Cheyanne, and Hannah, brothers, Darrell Brooksholder and Dexter Brooksholder, sisters in-law, Judy Scott and a host of family and friends. The family would like to express a special thanks to the Outcast Living Home and the WOW Church of Ardmore for all their kind help and prayers.
To send flowers to the family or plant a tree in memory of Benjamin Scott, Jr., please visit Tribute Store
Saturday
22
October

Share Your Memory of
Benjamin
Upload Your Memory View All Memories
Be the first to upload a memory!
Share A Memory
Send Flowers
Plant a Tree