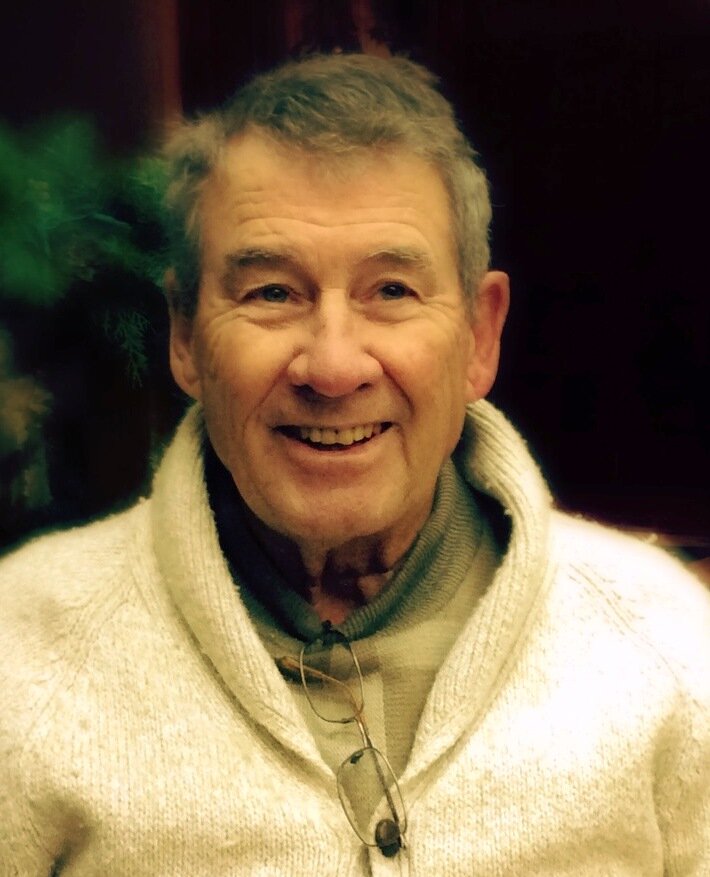 Please share a memory of Bob to include in a keepsake book for family and friends.
View Tribute Book
Bob Gene Keck, age 92, entered into the presence of God on October 4, 2022. Funeral services will be held at 10:00 am, Monday, October 10, 2022 at First Baptist Church of Ardmore. Interment to follow in Hillcrest Memorial Park. Bob was born to Bonnie and Opal Keck May 13, 1930 and Bob grew up in Wirt, OK with humble beginnings and graduated in 1948 from Dundee High School. He went to Oklahoma Baptist University on a track scholarship from 1948 to 1952. He was inducted into the OBU Athletic Hall of Fame in 1978. Bob met his high school sweetheart Nelda Faye Ward at a music contest as freshmen at Fox, Ok. Bob and Nelda married in August 24, 1951. They were married for 66 years. He obtained a post graduate degree, a MRE, at Southwestern Baptist Theological Seminary in Ft Worth, Texas. During those years, Bob and Nelda were blessed with their two children Bob and Karee. Bob served many churches in the Ft. Worth area while completing his education. Bob would continue to serve as a bi-vocational pastor throughout his lifetime. Bob also received a Master’s degree from TCU, working in the Ft Worth educational system. In 1966, Bob accepted a job with the Texas State Teacher’s Association in Austin, TX as a member of the professional staff until 1982. While in Austin, Bob served at pastor of West Lake Hills Baptist Church for 27 years. Other professional positions held were with the Texas PTA, Teachers Retirement System of Texas, and finished his life career with his dream job of being a Rancher at the Glory B Ranch in Springer, OK. In retirement, Bob loved spending time with his family, time on the tractor, coaching and officiating track and field, and caring for his animals. Bob was preceded in death by his parents Bonnie and Opal, his beloved wife Nelda, and son-in-law Carl Hopkins, Sr. He was survived by his children Bob N Keck and Karee Hopkins, his sister Peggy Keck, his grandchildren and their families: Carl and Beth Hopkins, Andrew and Julie Keck, Hays and Kylee Hopkins, Adam Keck, Hunter Hopkins, and Holly and Beau Erickson, and his twelve great-grandchildren: Grace, Cate, Clara, Jackson, Violet, Vera, Acelynn, Trapper, Karis, Cade, Nora, and Hannah. The family is most grateful to Dr. Zhang and the medical staff at Mercy Hospital Ardmore for their kindness and care during his last days. In lieu of flowers, donations can be made to the Keck Scholarship at Oklahoma Baptist University by going to okbu.edu/give. Visitation will be Sunday, October 9th, 2022, from 2:00pm until 4:00pm, at Griffin ~ Hillcrest Funeral Home.
To send flowers to the family or plant a tree in memory of Bob Keck, please visit Tribute Store
Monday
10
October

Share Your Memory of
Bob
Upload Your Memory View All Memories
Be the first to upload a memory!
Share A Memory
Send Flowers
Plant a Tree