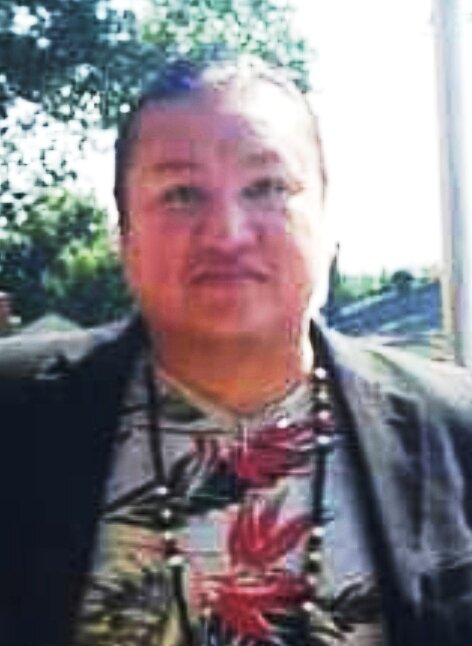 Please share a memory of Waylon to include in a keepsake book for family and friends.
View Tribute Book
Waylon Gene Carney, age 41, passed away on October 2, 2022, in Oklahoma City, Okla. A visitation will be held Friday, October 7th, 2022 from 6:00pm until 8:00pm, in The Chapel at Griffin ~ Hillcrest. Waylon was born on April 20, 1981, to Cecil Carney and Patricia Carney. He attended and graduated from Ardmore High School. He worked for 1-800-flowers and was with them until they closed down. After his fathers passing, he moved to Oklahoma City to be near his Mother. Waylon worked at Integris Baptist in housekeeping until he was forced into retirement due to his heath. He loved his family; gospel singing, and his best friend has always been his Mother. He was preceded in death by his father, Cecil Carney, grandmother, Era Mae Carney, uncles, Melvin "Gube" Underwood, Charles “Sonny” Tyson, and Curt Carney, cousin, JoJo Carney, and grandfather, Jim Bob. Waylon is survived by his mother, Patricia Carney, grandmother, Anna Bob, four uncles; Calvin Carney, Richard Carney and wife, Angie, Thurman Carney, and Alfred Bob, two aunts; Nora Lampkin and Gloria Battice, and husband David. His four-legged brother, Bud, numerous cousins, and a host family and friends.
To send flowers to the family or plant a tree in memory of Waylon Carney, please visit Tribute Store
Print
Friday
7
October