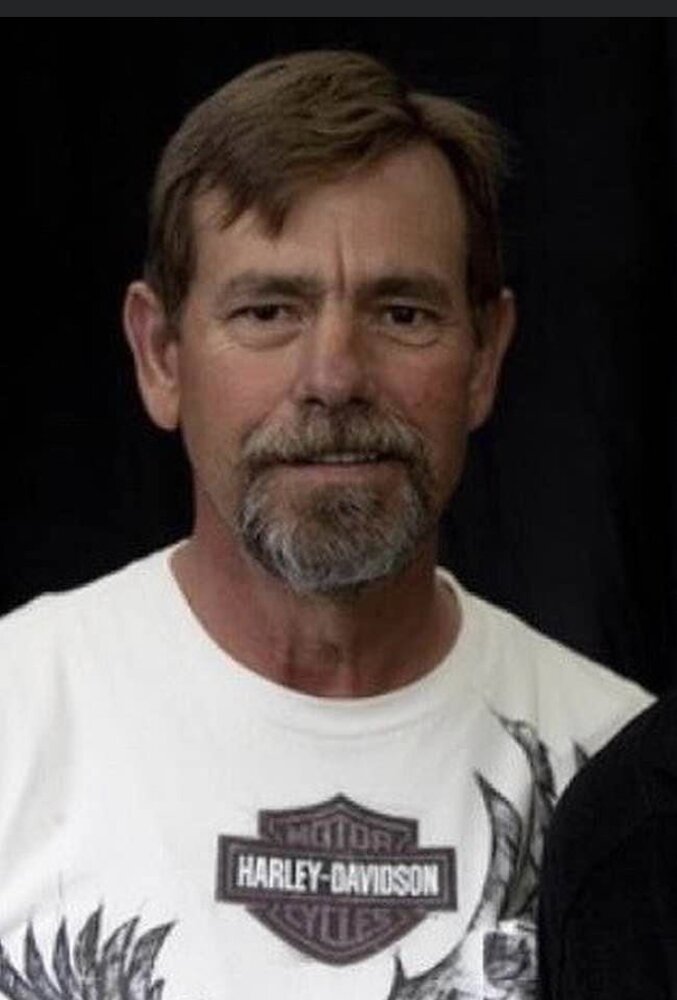 Please share a memory of Carl to include in a keepsake book for family and friends.
View Tribute Book
Carl L. Guess, age 63, passed away on July 17, 2022, at his home in Dickson, Okla., surrounded by his family. A celebration of life will be held at 2:00pm Saturday, July 23, 2022, in The Chapel at Griffin~Hillcrest with Servant Pastor Kurt Blancett officiating with internment to follow in Hillcrest Memorial Park. Carl was born on February 17, 1959, to Henry (Hank) Guess and Janette (Cowart) Guess in Fort Polk, LA. After separations from the Army, he married the love of his life Cynthia Greenslade on May 26, 1979, in Tyler, Texas. Carl paved the roads of Oklahoma and surrounding states with blood, sweat and tears. His commitment and sacrifice led to receiving many rewards, and the respect from his peers and a career that spanned more than 35 years. He retired as an asphalt superintendent. Carl loved and was loved by many. His quick wit and humor made him unforgettable to everyone he loved with his whole heart without judgment and he enjoyed spending time with family and friends. He was a fantastic father and surrogate father to many wayward adolescents; he was a role model to many young men. Teaching them to work hard, love hard, and play hard. Carl enjoyed riding his Harley with his brothers and cooking for family and friends. He was preceded in death by his parents and one sister, Cathy Guess. Carl is survived by his wife, Cynthia Guess, three children, Jessica Guess, Julia Guess and Joseph Guess, all of Ardmore, Okla., six grandchildren, Damon Guess, Nataley Clements, Henry Guess, Carson Ray, Wayne Guess and Hailie Guess, one sister, Cheryl Guess, of McMinnville, OR, and many nieces and nephews. Those serving as pallbearers will be Joseph Guess, Damon Guess, Cary Guess, Marcus Guess, Dillon Powers and Josh Perkins. Honorary pallbearers will be Michael (Rag Head) Bone, Jed Petree, Jason Perkins and Henry Guess. Visitation will be held Friday, July 22, 2022, from 6:00 pm until 8:00 pm at Griffin~Hillcrest.
To send flowers to the family or plant a tree in memory of Carl Guess, please visit Tribute Store
Friday
22
July

Share Your Memory of
Carl
Upload Your Memory View All Memories
Be the first to upload a memory!
Share A Memory
Send Flowers
Plant a Tree