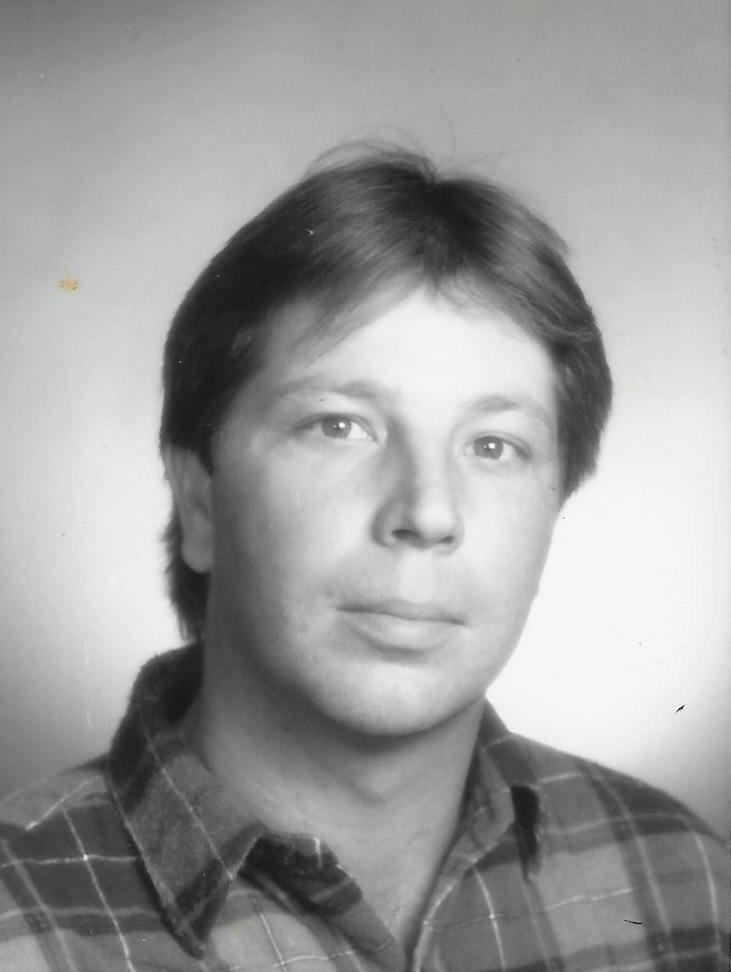 Please share a memory of Thomas to include in a keepsake book for family and friends.
View Tribute Book
Thomas “Tommy” Rice, age 59, passed away on Wednesday, June 1, 2022, in Ardmore, Okla. Graveside services will be held at 10:30 am, Monday, June 6, 2022, at Rose Hill Cemetery of Ardmore, Okla., with The Reverend Steve Skinner officiating. Tommy was born in Encino, California, on January 15, 1963, to Roger David Rice and Linda (West) Rice. The family moved to Oklahoma in 1971, where he attended Ardmore Schools. Tommy started his own tree business while in school and kept it as a part-time job when he worked for Oklahoma Natural Gas. He began a career as a welder in 1986, welding high pressure gas lines. He medically retired in 2012, due to a stroke. He played guitar, enjoyed working on cars, and going to drag races. He was preceded in death by his parents, infant twin sisters, and infant sister, Carolyn Rice, brothers, Daniel S. Rice and David J. Rice. Tommy is survived by his children, sons, Travis Rice and Tobey Rice, and daughter, Taylor Rice, all of Ardmore, grandchildren, Alex Rice, Hunter Askew, Harley Askew, and Hensley Askew, all of Ardmore. Sisters, Susan Cassity of Baltimore, Maryland, and Shirley Freeman and her husband, Bobby, of Ardmore. Condolences may be left at www.griffinhillcrest.com.
To send flowers to the family or plant a tree in memory of Thomas Rice, please visit Tribute Store
Monday
6
June

Share Your Memory of
Thomas
Upload Your Memory View All Memories
Be the first to upload a memory!
Share A Memory
Send Flowers
Plant a Tree