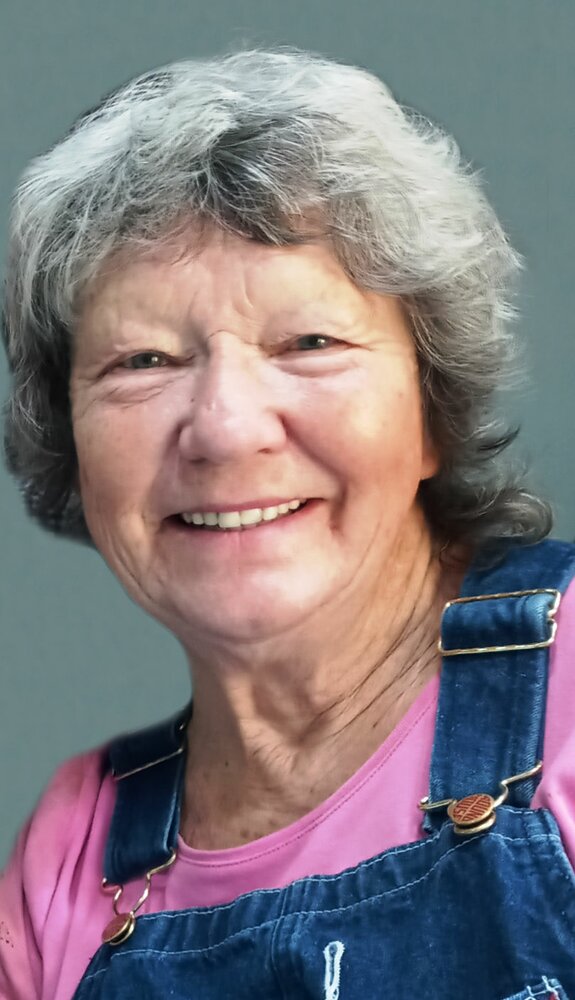 Please share a memory of Linda to include in a keepsake book for family and friends.
View Tribute Book
Linda (Goodin) Lawson Jackson, age 70, passed away on May 1, 2022, in Dallas, Texas. Funeral services will be held at 10:30 AM, Friday, May 6, 2022, in The Chapel at Griffin~Hillcrest. Interment to follow in Lone Cedar Cemetery in Johnston County. Linda was born on January 16, 1952 to Cecil and Clara Mae (Vanderburg) Goodin, in Ardmore, Okla. She married Elmer J. Lawson on July 1, 1978, in Mannsville, Okla. He preceded her in death in 2010. She married David Jackson on May 15, 2021 in Ardmore, Okla. Linda was truly a one-of-a-kind and a very special lady. Her family, friends and animals were her most prized possessions. She never met a stranger and willingly gave anything she had to anyone who was in need, regardless of their position or status in life. To say she had a heart of gold is an understatement. She exuded love, joy and happiness upon all those she encountered. She made friends wherever she went, and most of them would turn out to be lifelong friendships. She will be missed incredibly, and a massive hole will be left in the hearts of those she left behind in this life. We love you Linda, and we will see you in Heaven! She was preceded in death by her father and mother; sons, Bryan, Griffin and Robert Butler; brothers, Dean, and Larry Goodin and a sister, Sharon Goodin. Grandparents, Lloyd Goodin and Lillie Rhoades and Floyd and Manila Vanderburg, all of Oklahoma; husbands, Elmer Lawson in 2010, and Ray Sylvester in 2020. Linda is survived by her husband, David of the home; a son, Paul Butler and Christina of Edmond, Okla.; a sister, Lahanta Goodin, of Longview, TX; brothers, Robert Goodin and Karen of Tishomingo, Martin Goodin and Missy of Mannsville and Troy Goodin and Gaye of Ardmore; grandchildren, Mikaela and Joshua Butler of VA, and Holly and Kyle Butler of Edmond, Okla.; Nieces and nephews; Isaac and Leah, Heather and Cody, Judd and Beth. Those serving as pallbearers will be Paul and Kyle Butler and Robert, Martin, Troy and Judd Goodin. A visitation will be held from 6:00 pm until 8:00 pm, Thursday, May 5, 2022, at Griffin~Hillcrest. Condolences may be left at www.griffinhillcrest.com.
To send flowers to the family or plant a tree in memory of Linda Jackson, please visit Tribute Store
Print
Thursday
5
May