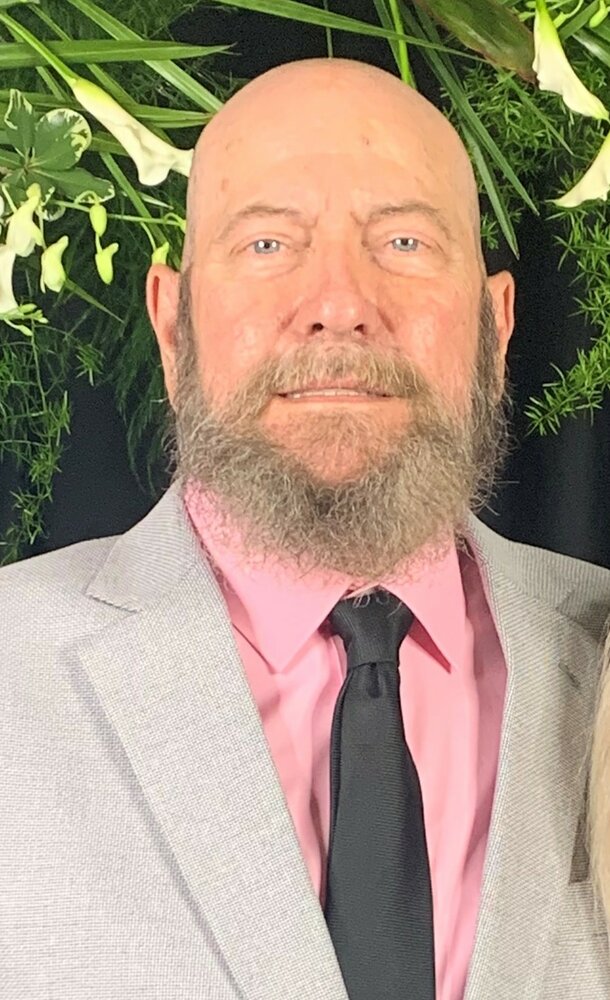 Please share a memory of Martin to include in a keepsake book for family and friends.
View Tribute Book
Martin Pickens, age 63, went to be with his Lord on Thursday, April 14, 2022, at Ardmore, Okla. He passed away peacefully, surrounded by his family and friends. Funeral services will be held at 10:30 AM, Wednesday, April 20, 2022, in The Chapel at Griffin~Hillcrest with Chaplin Kathryn Abbey officiating. Interment to follow in Provence Cemetery, Ardmore, Okla. Martin was born on March 21, 1959, to Ellis and Robbie Sue (Beck) Pickens at Del City, Okla. He attended Planview Schools and was a graduate with the Class of 1977. He attended Murray State College in Tishomingo, Okla., and received his Associates Degree. Martin also attended Southern Oklahoma Vo-Tech and received his Certification in Carpentry. Later, he attended Oklahoma State University. He married Susan Gustafson on November 24, 1981, at Chickasha, Oklahoma. He began his career with Best Buy as a guard in the guard shack and worked his way into management. Martin was the Operations Manager of the Best Buy Ardmore Local Distribution Center when his health forced him into early retirement in 2010. In his spare time, he loved to go fishing and enjoyed gardening. After his retirement, he and Susan loved to travel and made a special trip to Michigan to see his sister, Janet. He was an avid Harley Davidson fan and loved to ride. Martin went on long road trips with his friend, Ken Brown, traveling across the country. Martin even volunteered with the Patriot Riders of Southeastern Oklahoma and honored those who served this country. He was preceded in death by his parents, son, Jamie Linn, sister, Pamela Purser and his friend, Steve Watson. Martin is survived by his wife of 40 years, Susan, of the home, daughter, Shawna Zepeda and husband, Steve, of Chickasha, Okla., son, Chris Pickens and wife, Melanie, of Dickson, Okla. and son, Cory Pickens and wife, Lauren, of Ardmore, Okla., nine grandchildren and one due to arrive in June 2022, sister, Janet Pickens Kroon and husband, John, special lifelong friend, Ken Brown, and a host of family and friends. The family will receive friends from 5:00 pm until 7:00 pm, Tuesday, April 19, 2022, at Griffin~Hillcrest of Ardmore. Casket bearers will be; Chris Pickens, Cory Pickens, Cameron Linn, Steve Zepeda, Doug Gustafson, and Ken Brown Condolences may be left at www.griffinhillcrest.com.
To send flowers to the family or plant a tree in memory of Martin Pickens, please visit Tribute Store
Tuesday
19
April

Share Your Memory of
Martin
Upload Your Memory View All Memories
Be the first to upload a memory!
Share A Memory
Send Flowers
Plant a Tree