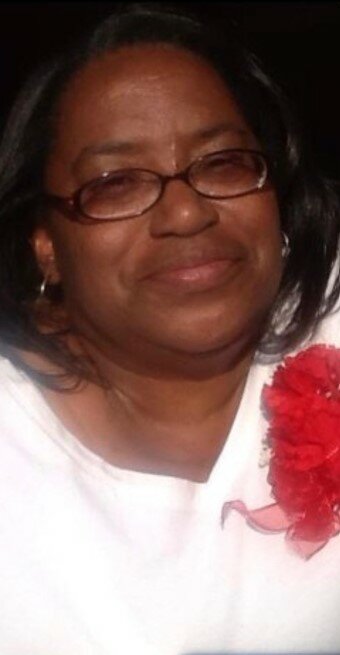 Please share a memory of Vanessa to include in a keepsake book for family and friends.
View Tribute Book
Vanessa Jones, age 68, passed away on March 10, 2022, in Oklahoma City, Okla. A visitation will be held in The Chapel at Griffin ~ Hillcrest on Friday, March 18, 2022, from 6:00 pm until 8:00 pm. Vanessa was born in Phoenix, AR. on March 27, 1953, to Robert Covell and Shirley (Jones) Brown and was raised by Luddie and Fay Jones. She attended and graduated from Ardmore City Schools. After high school, Vanessa got married and after that marriage ended, she moved to Oakland, Calf., where she went on to advance her education in Nursing. She worked in the field of nursing for many years and moved to Ardmore in 2005 to retire. In her retirement she did taxes and was a notary. Vanessa loved to go fishing any time she could, gardening, and being around her grandchildren. She was preceded in death by her father, Robert Covell, parents, Luddie and Fay Jones, and sister, Vanita Fay Landrum. Vanessa is survived by her mother, Shirley Brown, sons, Oliver Craig Gaines and Greg Gaines, step-sister, Helen Pearl Edwards, foster brother, Denondre Rogers, nine grandchildren; Page, Jamar, Stetson, Justin, Maverick, Braxton, Essence, Olivia and Kanyon, twenty great-grandchildren and her boyfriend, Bill Douglas.
To send flowers to the family or plant a tree in memory of Vanessa Jones, please visit Tribute Store
Friday
18
March