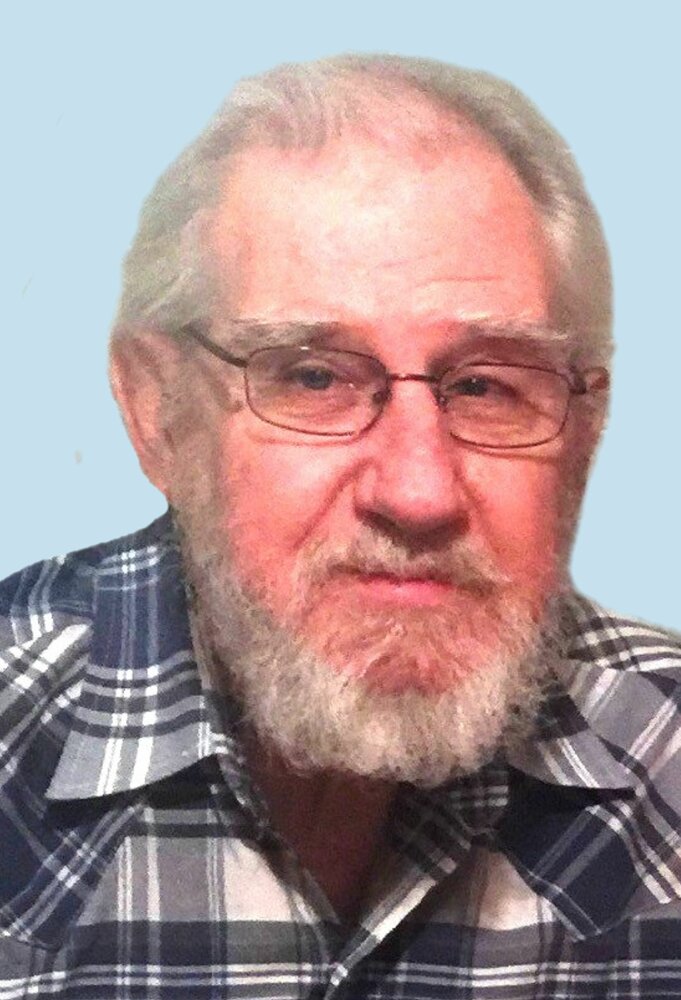 Please share a memory of Jerry to include in a keepsake book for family and friends.
View Tribute Book
Jerry Allen Farmer, 75, passed away on Friday, March 4, 2022, at Ardmore, Okla. Memorial services will be held at 2:00 pm, Saturday, March 12, 2022, in The Chapel at Griffin~Hillcrest with Glenn Farmer officiating. Cremation services under the care of Griffin~Hillcrest Funeral Home of Ardmore. Jerry was born in Horsepen, Virginia, on October 22, 1946, to Clarence Farmer and Della (Davidson) Farmer. He met and married Miss Michielle David at Wichita Falls, Texas. The couple settled down in the Ardmore and Lone Grove areas. Jerry went to work in 1967 at Kentucky Fried Chicken until his retirement in 2006. He was an avid dirt track racing car driver, numbers 101 and 73 could be seen racing the tracks of the local tracks at Ardmore, Woodford, and Wichita Falls Race Tracks. He even owned dirt tracks in Thackerville, Colbert, and throughout Southern Oklahoma. Jerry was a devoted NASCAR Fan and would go every chance he got. When he was able, he loved to go deer hunting and fishing. Most recently Jerry loved watching old westerns. He was preceded in death by his parents, two sisters: Eunice and Florence, and two brothers: Glenn and Jack. Jerry is survived by his wife of 54 years, Michielle Farmer, two daughters, Kim Harris and husband, Jim, and Kellie White and husband, Randall. Five grandchildren: Brooke, Ashlye, Kyle, Abbie, and Austin. Six great-grandchildren, a sister, Sue Smith, and numerous nieces, nephews, and a host of family and friends.
To send flowers to the family or plant a tree in memory of Jerry Farmer, please visit Tribute Store
Saturday
12
March

Share Your Memory of
Jerry
Upload Your Memory View All Memories
Be the first to upload a memory!
Share A Memory
Send Flowers
Plant a Tree