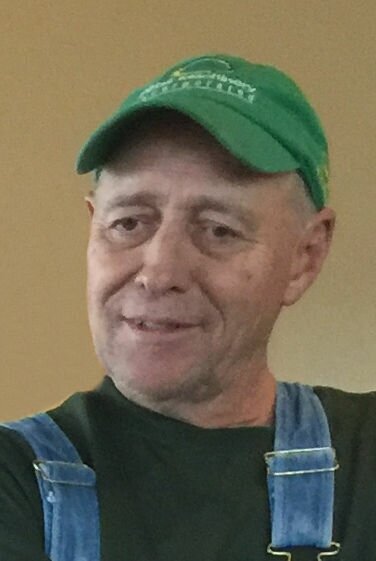 Please share a memory of Stanley to include in a keepsake book for family and friends.
View Tribute Book
Stanley Owen Key, age 68, passed away on Friday, March 4, 2022, surrounded by his family, at his home in Lone Grove, Okla. Graveside services will be held at 10:30 am, Wednesday, March 9, 2022, at Rose Hill Cemetery, Ardmore, Okla. Stanley, lovingly known as “Boo Dad”, was born on November 14, 1953, at Ardmore, Oklahoma, to Bob Rex Key and Kathleen Joyce (Gable) Key. He attended and graduated from Ardmore High School in the Class of 1972. Since the age of five, Stanley loved to play baseball and played in high school. He pitched Ardmore’s very first “no hitter” game and the following year he played on the 1972 AHS State Champion Baseball Team. He attended Oklahoma State University, majored in Business, and pledged Sigma Nu Fraternity. He left college early to go home to run the family store “Key Grocery” in Ardmore, Okla. Stanley married Miss Alicia Lavers on Aug 7, 1976, at Ardmore in the First United Methodist Church. He continued working at the grocery, then he and Alicia changed the name to “Key Grocery and Quilts”. In Stanley’s youth, he was an avid hunter and would hunt most anything. He was an avid fisherman and loved fishing for bass until his heart attack and, instead of quitting, started fishing for crappie. He was an avid farmer and loved to work in the garden. He would offer his skills to anyone who would be willing to learn. He was preceded in death by his parents, brother, David Key, and grandson, Braden Key. Stanley is survived by his wife of 45 years, Alicia Key, of the home. Three children: Corby Wyatt Key and wife, Kristin, Casey Dustin Key, Kelly Maxwell Key and wife, Jennifer. Four grandchildren: Keira Key, Cora Key, Cannon Key, and Carmen Key. Sister, Cheryl Key and husband, Robert Meek. Nieces and nephews: Brittyn Rosebure, Katie Snipes-Brown, Ryan Key, Mathew Key, and Lyndsey Key, and a host of family and friends. Serving as casket bearers will be Chan Brewster, Harold Cypert, Drew Young, Randy Taylor, Ricky Orr, and Jack Turner. Honorary bearers will be Bobby Davis and fellow teammates of the Ardmore High School 1972 State Championship Baseball team. Visitation will be held on Tuesday evening, March 8, 2022, from 6:00 pm until 8:00 pm, at Griffin ~ Hillcrest Funeral Home of Ardmore. In lieu of flowers, donations in Stanley’s memory may be made to the Ardmore Animal Shelter, 321 Carol Brown Blvd, Ardmore, OK 73401.
To send flowers to the family or plant a tree in memory of Stanley Key, please visit Tribute Store
Print
Tuesday
8
March