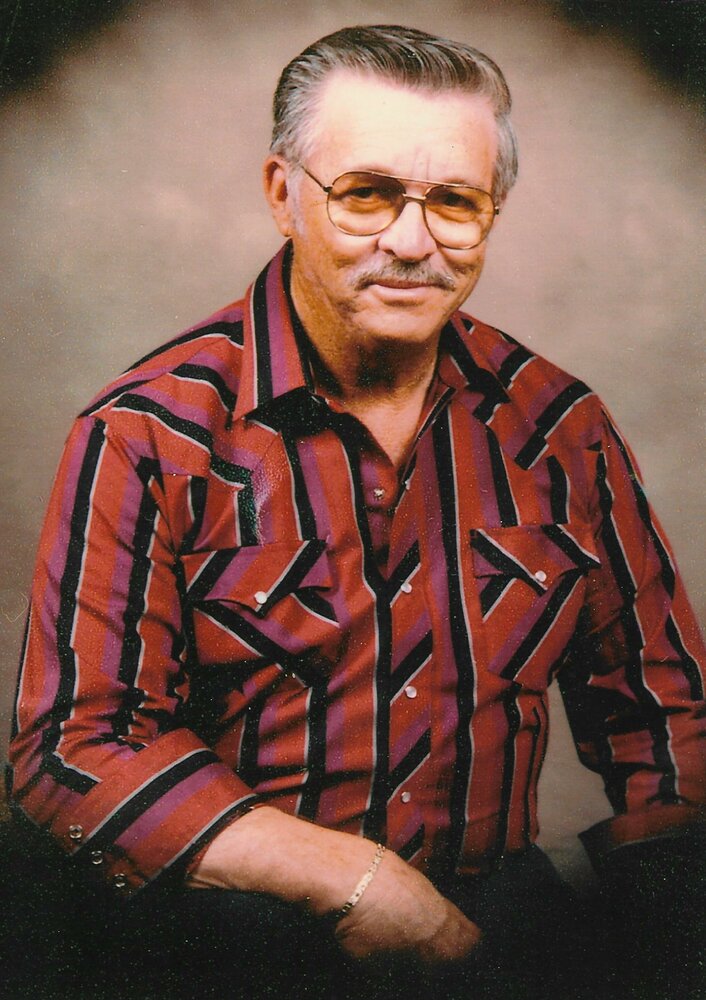 Please share a memory of Earl to include in a keepsake book for family and friends.
View Tribute Book
Earl B.W. “Sonny” Harper, age 85, passed away on Friday, February 11, 2022, at Ardmore, Okla. Graveside services will be held at 2:00 PM, Tuesday, February 15, 2022, in Hillcrest Memorial Park of Ardmore with full military honors. Earl was born on October 28, 1936, to Ralph O. Harper and Lessie Mae (Robinson) Harper in Milo, Oklahoma. Following high school, he enlisted in the United States Army in 1965 and trained as a Motor Transport Operator and Light Wheel Vehicle Mechanic. Over his career with the Army, he earned many awards and commendations including the Kuwait Liberation Medal, Southwest Asia Service Medal, Korea Defense Service Medal, Non-Commissioned Officer Professional Development Ribbon, Overseas Service Medal, and while in Saudi Arabia and serving in Desert Storm, he received the Humanitarian Service Medal. Earl served his country a total of 33 years, 6 months and 13 days in the United States Army National Guard and retired on October 28, 1996, as a Staff Sergeant with the 1245th Transportation Company. When he was not on Active Duty with the Army, Earl worked as a Mason and continued working after retiring, taking pride in the fact that his son, Ron, learned the craft of Masonry. Earl married Johnnye F. Lacefield on March 7, 2004. In his spare time, Earl loved to go fishing around the Tishomingo, Okla., area and at Little Glasses on Lake Texoma at Kingston, Okla. He worked as a volunteer at Tishomingo National Wildlife Refuge on the eco-system at the Murray 23 area and received commendations for his work at the Refuge. He enjoyed watching his sons, Ron and Bobby, play ball and then later his grandchildren playing sports. He was preceded in death by his parents, and sister, Patricia Ann Harper. Earl is survived by his wife, Johnnye F. Harper of the home. Three sons: Ron Harper and wife, Lorrie, Bobby Harper and wife, Johnna, and Marshall Harper and wife, Jeannie. Four grandchildren: Kyle Harper and wife, Barbara, Amber Sinclair, Brandie Bollman and husband, James, and Drake Harper. Eight great-grandchildren. Sister, Neta Gravance, half-sister, LaQuita Roberts, uncle, Bob Harper and wife, Joan, and a host of family and friends. Visitation will be held on Monday evening, February 14, 2022, from 6:00 pm to 8:00 pm at Griffin ~ Hillcrest Funeral Home of Ardmore. Condolences may be left at www.griffinhillcrest.com.
To send flowers to the family or plant a tree in memory of Earl Harper, please visit Tribute Store
Monday
14
February