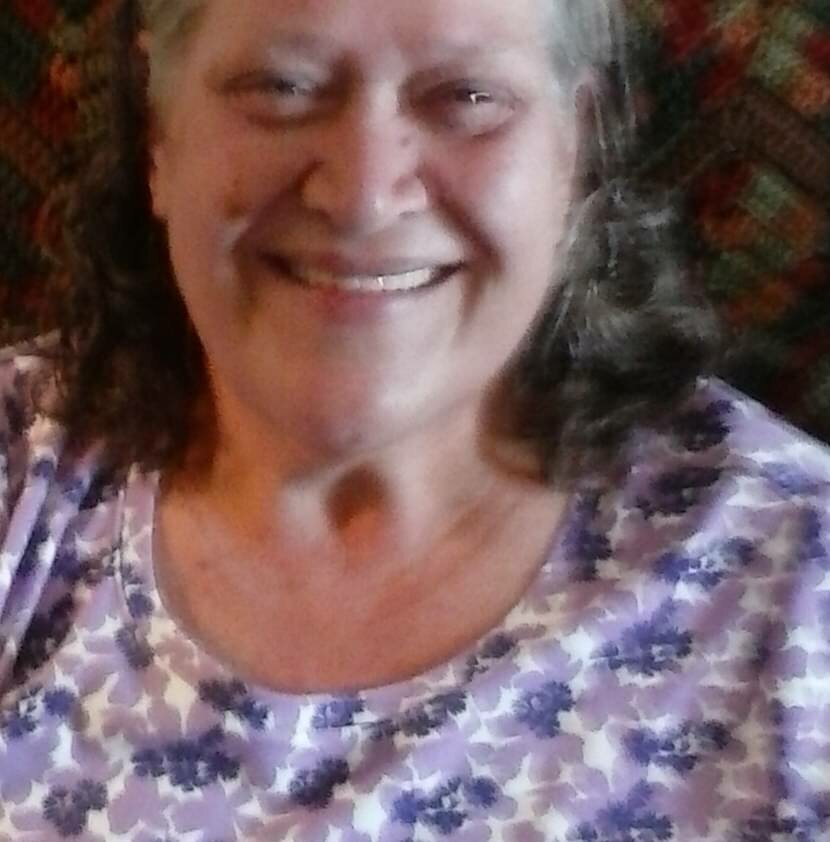 Please share a memory of Mary to include in a keepsake book for family and friends.
View Tribute Book
Mary Jane Thompson, age 60, passed away on February 5, 2022, in Ardmore, Okla. A visitation will be held from 6:00pm until 8:00pm, Monday, February 14, 2022 at Griffin ~ Hillcrest Funeral Home. Cremation to follow under the care of Griffin ~ Hillcrest. Mary Jane was born in Ardmore, Okla. on September 12, 1961, to Jimmie Ozment and Bobbye (Anthony) Ozment. She was a graduate from Midland Texas Schools. She married Gary Thompson in Ardmore, Okla. on February 7, 1981. The couple settled in Ardmore, Okla., where she was a stay-at-home Mom and devoted her whole world to the care of her children. Mary enjoyed crocheting, sewing and caring for her grandchildren. She had a big heart and would never turn away a hungry mouth. She was preceded in death by her parents, and two brothers; Jimmie Joe Ozment and Terry Ozment. Mary Jane is survived by her two daughters; Krista Thompson and Alisha Cook and significant other, Fermin Avila, five grandchildren; Karley Thompson, Jeremy Cook, Sadie Thompson, Max Thompson, and Selena Avila, eight great-grandchildren, two bonus grandchildren; Fermin Avila II and Kaedence Avila, and one sister, Leah Ozment.
To send flowers to the family or plant a tree in memory of Mary Thompson, please visit Tribute Store
Print
Monday
14
February