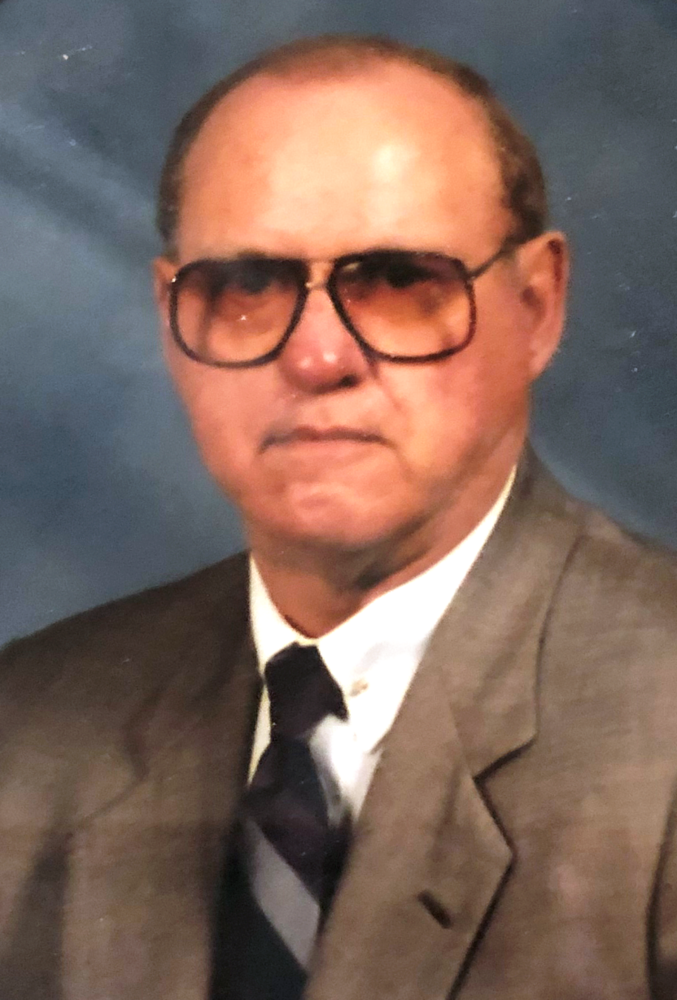 Obituary of Sam A. Blankenship, Jr.

Please share a memory of Sam to include in a keepsake book for family and friends.
View Tribute Book
Sam A. Blankenship, Jr., age 87, passed away on January 26, 2022, in Ardmore, Okla. A graveside service will be held at 2:00 PM, Monday, January 31, 2022 in Hillcrest Memorial Park. Sam grew up in Rubottom, Okla. He graduated from Courtney High School in 1953 and married Alda Ann Witt. They later moved to Houston TX. in 1960 where he worked for MD Anderson. Later they moved back to Ardmore where Sam worked and retired from Uniroyal Goodrich. Education was very important to Sam and he loved teaching. After retiring from Uniroyal Goodrich, he went to work teaching for the state prison in Gene Autry and substitute taught for Ardmore City Schools and Lone Grove School systems until recently. Sam had degrees from Murray State College, Southeastern Oklahoma State University, the University of Houston and attended Sam Houston State University. Sam was an avid sports fan. He loved the Oklahoma Sooners, the Houston Cougars and the Houston Astros but most of all he loved Oklahoma football and was a season ticket holder for over 50 years. One of Sam’s greatest accomplishments in sports was playing basketball in high school. He always told us about averaging 20 points a game and never missed a free throw in 4 years of basketball. Sam dearly loved his family and was especially proud of his grandkids, and great granddaughters. He was preceded in death by his wife of 61 years, Ann Blankenship, parents and two brothers and a sister. He is survived by his son, Warren Blankenship and wife Sheila, of Ardmore; sisters, Shirley Hearell and husband Toney, of Rubottom, Peggy McConnell and husband Charles of Duncan. Grand-daughter, Jacci Southern and husband Jack, of Granbury, Tx., Grandson, Scott and wife Natalie of Oklahoma City, and two great granddaughters, Baylor Southern and Ella Baker and many nieces and nephews. In lieu of flowers donations can be made to Ardmore City Schools, Sam Blankenship Memorial Fund, P.O. Box 1709, Ardmore, Okla. 73401.
To send flowers to the family or plant a tree in memory of Sam Blankenship, Jr., please visit Tribute Store
Print
Monday
31
January