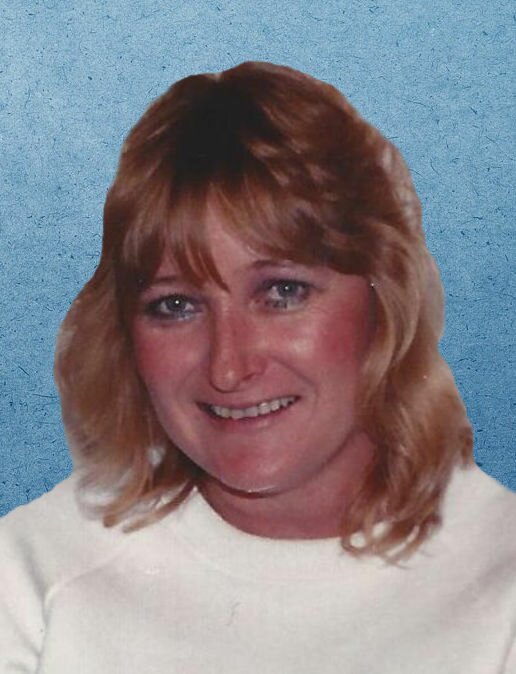 Please share a memory of Carrie to include in a keepsake book for family and friends.
View Tribute Book
Carrie Lee “Missy” Henson, of Ardmore, passed away on January 25, 2022, in Oklahoma City, Okla., with her husband, Randy, at her side. Funeral services will be 10:30 AM, Monday, January 31, 2022 in The Chapel at Griffin~Hillcrest with Pastor Steve Skinner officiating. Interment to follow in Hillcrest Memorial Park. Carrie (better known as Missy by her family and friends) was born on January 20, 1953 at Hugo, Okla. to Virvin and Carrie (Cook) Whaley. She married Randall “Randy” Henson on July 3, 1996, in Gainesville, TX. She and her husband were long time members of Solid Rock Church of Ardmore. Missy was always in attendance until her health began to fail and she was no longer able to attend. She loved to water-ski, spending time at the lake boating and playing with her dogs. Missy will be remembered as a loving and caring wife, mother, grandmother, sister and friend to many who put their needs before herself. She was preceded in death by her parents, brother, mother-in-law, two nephews and two brothers-in-law. Missy is survived by her husband, Randy Henson, sons, David Crockett and Anthony Henson, grandchildren, Hope Crockett, Chase Crockett, and Paige Crockett, three brothers; Frank Whaley, and wife, Lynn, of Little, Rock, AR, Bobby Whaley, and wife, Teresa of Forney, TX, nine sisters; Seldra Perkins, and husband, Jim, of Canton, TX, Marlene Pittman of Garland , TX, Sue Oyler of Greensville, TX, Clara Parks, and husband, Steve, of Rhome, TX, Betty Young, and husband, Wayne, of Garland, TX, Sherrie Whaley, of Greenville, TX. and Vicki Whaley of Greensville,TX., and many nieces and nephews. A visitation will be held from 6:00 pm until 8:00 pm, Sunday, January 30, 2022, at Griffin~Hillcrest.
To send flowers to the family or plant a tree in memory of Carrie Henson, please visit Tribute Store
Print
Sunday
30
January