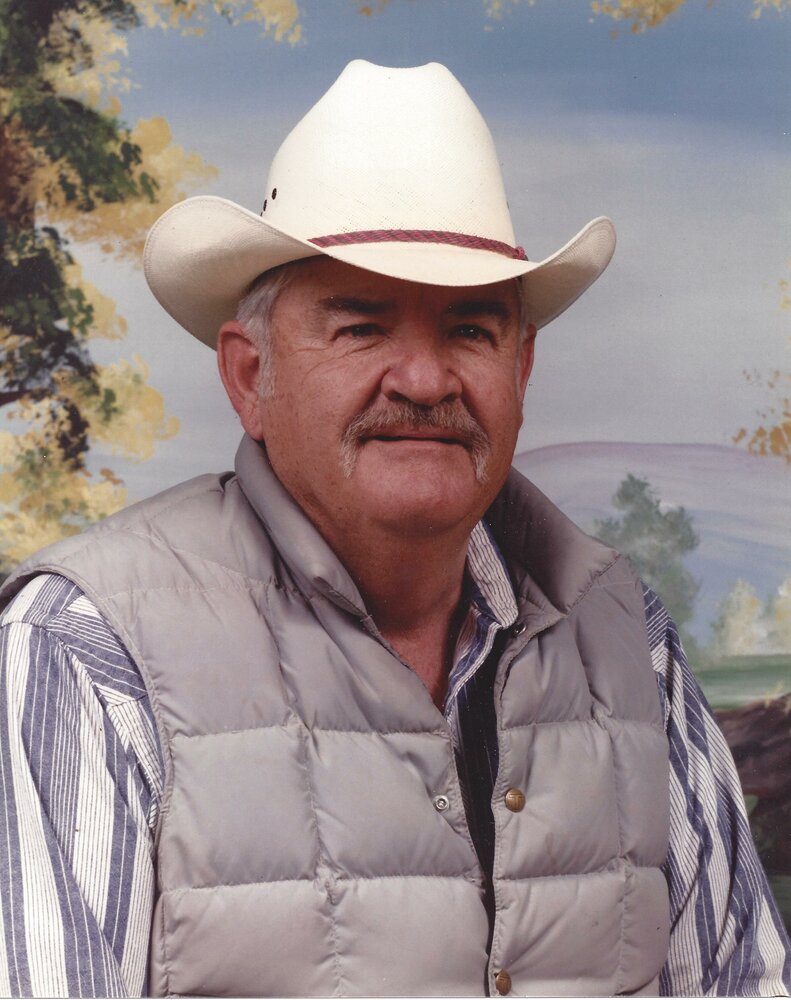 Please share a memory of Billy to include in a keepsake book for family and friends.
View Tribute Book
Billy C. Longest, 88, the son of Ruffin and Naomi Longest, was born February 17, 1933, at his grandparents’ home in Zanies, Oklahoma, and died on January 9, 2022, at Collinsville, Okla. Funeral service will be held at 10:30 AM, Sunday, January 16, 2022, in The Chapel at Griffin~Hillcrest. Private interment to follow at a later date. He attended his first 8 years of school at Petersburg, Oklahoma, before going to high school at Courtney where he participated in football and basketball. After graduation in 1950, Bill went to Oklahoma State University for a year and then transferred to Southeastern Oklahoma State University. In 1954 he joined the National Guard and served in Korea. At the time of his discharge from the service, he had attained the rank of First Sergeant. Bill returned to Southeastern and graduated in 1958 with a B.S. in Business Education. He received his Master’s Degree from Southeastern in 1961 and a certificate in administration from the University of Oklahoma in 1964. Bill and Mary Anne Eubank met while they were both attending Southeastern and were married on June 21, 1958 in McAlester. Bill began teaching at Zanies, where he also coached girls and boys basketball. He then spent two years at Ringling as a business teacher, girls basketball coach and assistant football coach. He moved to Dickson High School where he was principal for 3 years before moving to Adams, Oklahoma, where he was superintendent for 2 years. In 1966 the couple moved to Hooker where Bill served as high school principal for 20 years and Mary Anne taught in the elementary grades. Bill also taught business math and coached golf at Hooker. He made trips to Stillwater and Norman with the band and music students and sent several summers taking golfers to tournaments in Oklahoma and Kansas. During the summers the family liked to camp and fish in Colorado and at Lake Texoma. He grew up helping on the family farm south of Ringling, Oklahoma, but weekends were filled with baseball games, fishing on the Red River and hunting. Working with cattle was always his favorite part of farm life, and after retiring as principal he went into the cattle business with a friend, J. R. Taylor. Bill served as the mayor of Hooker for 13 years, was a 50-year member of the Masonic Lodge, and a Post Commander of the American Legion Post #137. He was also a licensed pilot and flew the family back and forth to southern Oklahoma to visit family and friends. Bill and Mary Anne loved the Hooker community and lived in Hooker for 46 years prior to moving to Collinsville in 2009 to be near family. Even after the move, they always referred to Hooker as their home. They were members of the United Methodist Church in Hooker, and they became members of Boston Avenue Church in Tulsa after the move to Collinsville. He is survived by his sons, Leslie (Cindy) Longest of Pleasant Hill, Missouri, and Chris (Marcia) Longest of Waurika, Okla. Bill was “Papa” to grandchildren Lindsey (Mike) Rutherford of Blue Springs, Missouri, Chelsea (Chris) Morehouse of Blue Springs, Missouri, Caleb (Sarah) Longest of Pleasant Hill, Missouri, Chisium (Krista) Longest of Duncan, Oklahoma, and Lacy Longest of Oklahoma City. He is also survived by great grandchildren Noah and Isaac Rutherford and Kennedy, Kason and Kyler Morehouse, all of Blue Springs, Missouri, Margeaux and Eisley Longest of Pleasant Hill, Missouri, and Carter, Cannon and Finley Longest of Duncan, Okla. Also surviving is his sister, Beth (Lem) Hagler of Cave Springs, Arkansas. He was preceded in death by his wife, Mary Anne Longest, his parents, Ruffin and Naomi Longest, and his brother, R. T. Longest. In lieu of flowers, the family requests memorials to the Hooker Alumni Memorial Fund, c/o First National Bank of Hooker, P.O. Box 840, Hooker, OK 73945 Condolences may be left at www.griffinhillcrest.com.
To send flowers to the family or plant a tree in memory of Billy Longest, please visit Tribute Store
Sunday
16
January

Share Your Memory of
Billy
Upload Your Memory View All Memories
Be the first to upload a memory!
Share A Memory
Send Flowers
Plant a Tree