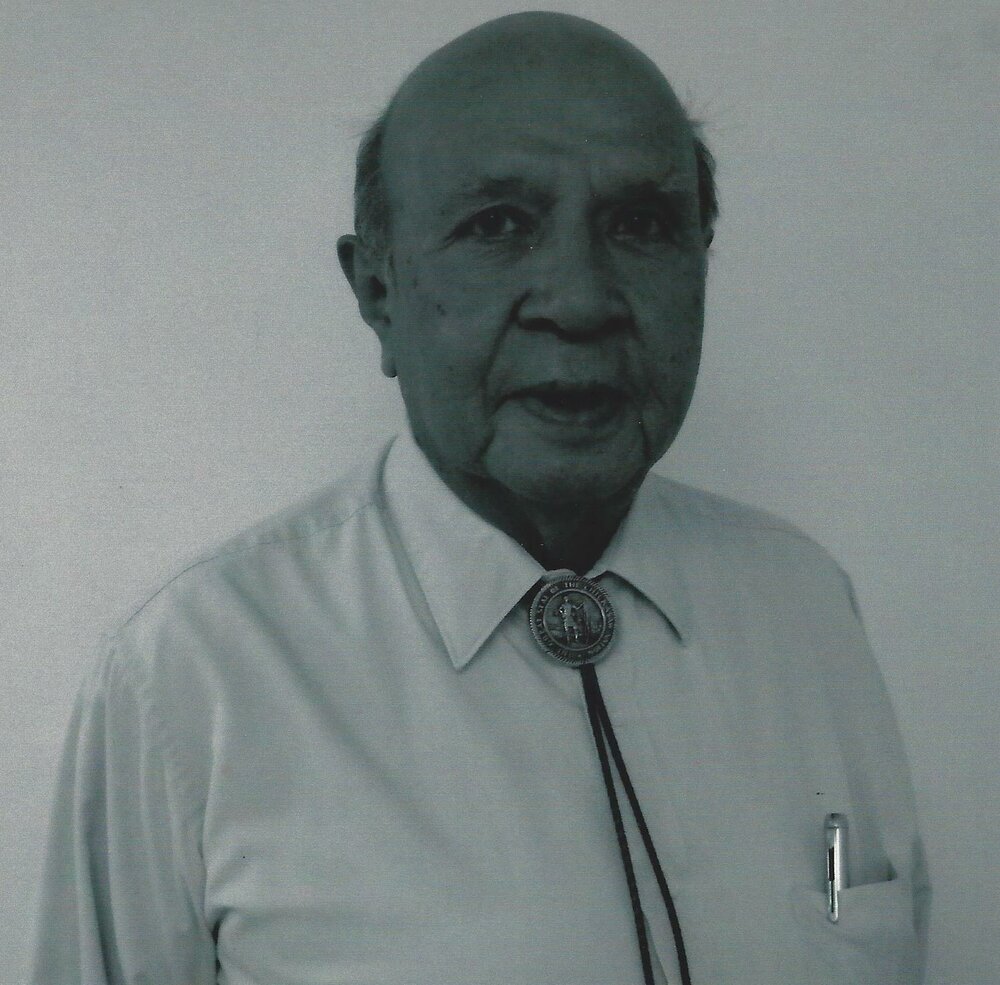 Please share a memory of Emil to include in a keepsake book for family and friends.
View Tribute Book
Emil J. Farve, Jr., age 80, passed away on Tuesday, December 14, 2021 in Davis, Okla. Funeral services will be held at 10:00 am, Saturday, December 18, 2021, in the Chapel at Griffin ~ Hillcrest with Pastor Artie Farve officiating. Interment to follow in Hickory Cemetery. Emil was born on November 29, 1941 to Emil J. Farve, Sr. and Leona (Brown) Farve in Lawton, Okla. He attended Plainview and Sulphur Schools and then enlisted in the United States Military, serving in the US Army infantry, where he received his GED. Emil became a construction draftsman and served until he received his honorable discharge on June 22, 1964. He returned to Ardmore and later moved to Dallas where he worked in small engine repair. In 1967, he met Katherine Fish and the couple married in May of 1985. He went on to attend Southeastern Oklahoma State University and received his Bachelors in Science in 1974. He received his Masters Degree from The University of Tulsa in Jurisprudence in Indian Law in 2016. He worked for all five of the civilized tribes in multiple facets and positions. Emil loved to read and work on his self-education and delve into anything to do with the history of the Native American people. He enjoyed genealogy research and tinkering with his cars. He was preceded in death by his parents. Emil is survived by his wife, Katherine S. Farve, of the home, daughter, Lawanda Farve- Marris and husband, Wendell, daughter, Cynthia A. Farve-Jones and her significant other, Cecil Mills, son, Charles S. Farve, son, Emil W. Farve, daughter, Rachael M. Farve-Wallace, and daughter, Emily L. Farve, five grandchildren; Isaac, Gabrielle, Katie, Ashton, Payden, and one great-grandchild, Serena. Five siblings; James W. Farve and wife, Mae, Rubye J. McMillan, Kern Farve, Sr. and wife, Wanda, Arthur Farve, Sr. and wife, Cheryl, of Lone Grove and Debbie Farve-Duran, and husband Paul, and numerous nieces and nephews. Pallbearers will be Leon Farve, TJ Alexander, Emmett Farve, Wendell Marris, Bryan McMillian and Isaac Jones. A visitation will be held from 6:00 pm until 8:00 pm, Friday, December 17, 2021 at Griffin ~ Hillcrest.
To send flowers to the family or plant a tree in memory of Emil Farve, Jr., please visit Tribute Store
Print
Friday
17
December