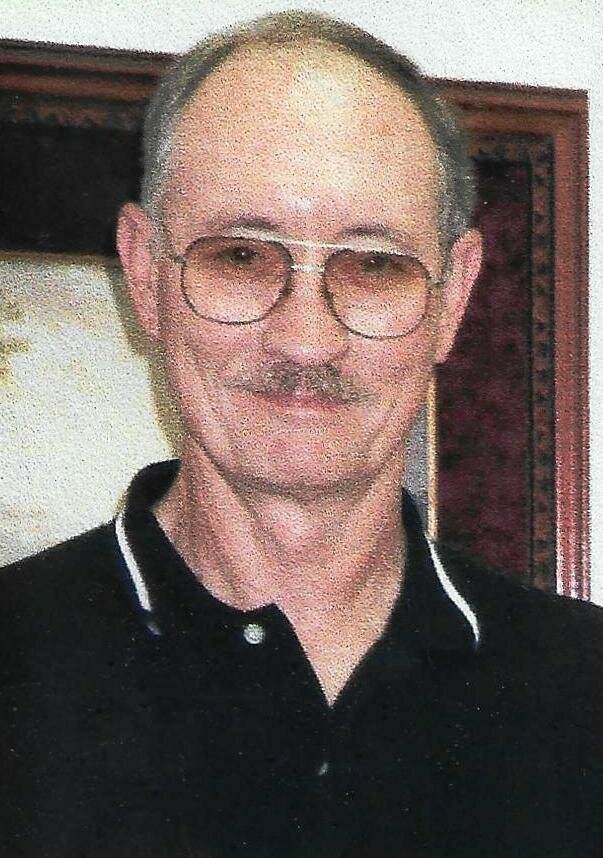 Please share a memory of Melvin to include in a keepsake book for family and friends.
View Tribute Book
Melvin Gene Roberts, age 79, passed away Friday, November 26, 2021, in Ardmore, Okla. Memorial services will be held at 2:00 pm, Wednesday, December 1, 2021, in The Chapel at Griffin~Hillcrest of Ardmore with Pastor Donny Custar officiating. Cremation under the direction of Griffin~Hillcrest Crematory. Melvin was born January 25, 1942, in Deese, Okla., to Henry Melvin and Lila Mae (Canada) Roberts. He graduated from Dickson High School in 1961. After high school he worked several years at Hoyle Holt Refrigeration Services. From 1971 to 2001, he was employed at Uniroyal Goodrich Michelin Corp., where he was a Maintenance Supervisor for twenty-two years, and Maintenance Technician for eight years. Melvin and Teresa were married in August of 2000, and after his retirement, they traveled in their RV all over the US, Canada, and Alaska. Melvin was an avid cyclist for many years, completing the 100-mile ride at Hotter ’N Hell Hundred. He also loved attending all sports games involving his grandchildren. He was preceded in death by his parents, son, Cory Lee Roberts, and brother, Larry Roberts. Melvin is survived by his wife, Teresa, of the home; daughter, Alicia Bural, of Lone Grove, Okla., son, Craig Roberts, of Ardmore, daughter, Jennifer Turner, and husband, Ricky, all of Mannsville, Okla. Four grandchildren: Crystle Roberts, Paul Veach, Kenton Turner and wife, Peyton, and Kolby Turner. One great-grandchild, Christopher Roberts. One brother, Buel “Babe” Roberts. and wife CoCo, two sisters, Venetta Turner and Regina Maytubby and husband, Stanley, and numerous nieces and nephews. In lieu of flowers, a tribute page for donations, made in memoriam, has been set up for Melvin at www.pulmonaryfibrosis.org. Condolences may be left at www.griffinhillcrest.com.
To send flowers to the family or plant a tree in memory of Melvin Roberts, please visit Tribute Store
Wednesday
1
December