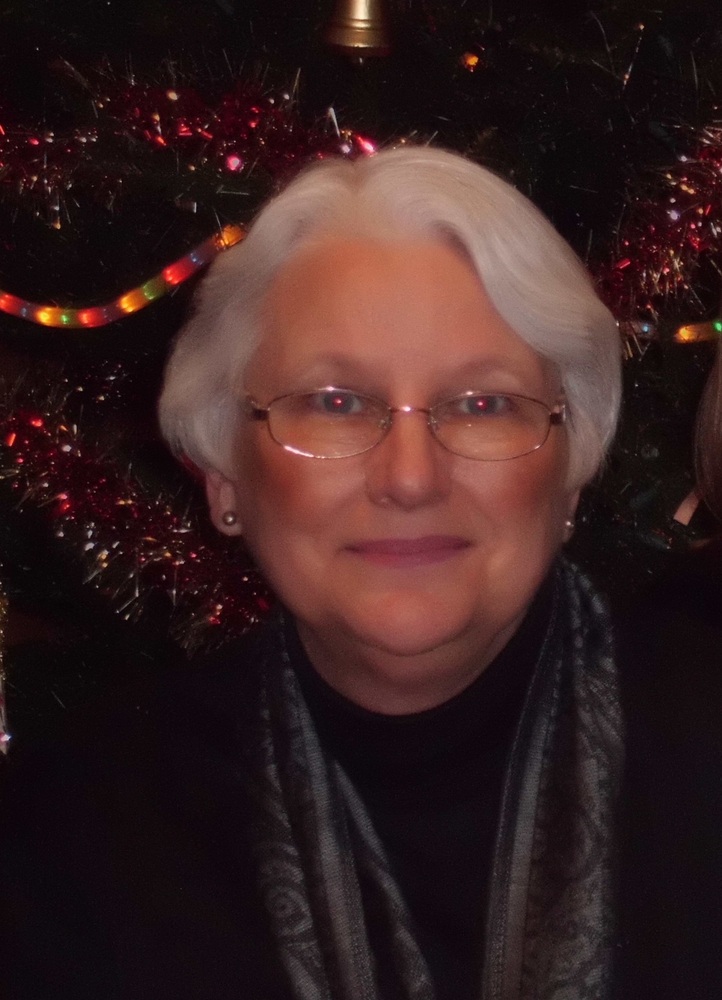 Please share a memory of Carolyn to include in a keepsake book for family and friends.
View Tribute Book
Carolyn Garner, age 70, passed away November 13, 2021 at Carrus Specialty Hospital in Sherman, Texas. A memorial service will be held at 3:00 pm, Thursday, December 2, 2021, at The First Baptist Church in Marietta, Okla. Interment of cremains will be held at 12:00 pm, Friday, December 3rd at West Liberty Baptist Church Cemetery, Quinton, Okla. Carolyn was born on November 19, 1950 in Mesa, Arizona to the late Mac and Emogene Spears. She was raised in Whitefield, Oklahoma and graduated from Stigler High School. She met Charlie on a blind date with some friends and thought he was absolutely full of himself. But she married him the following fall on September 12, 1969. They moved to Ardmore shortly after and had their children Brian in 1973, and Brandy in 1975. In 1981, Carolyn had the opportunity to go back to school to become a Respiratory Therapist. She completed her degree and worked for Mercy Memorial of Southern Oklahoma for 35 years, the last years being the Director of Cardiopulmonary Care. She enjoyed the administrative aspect, but she missed caring for patients. Carolyn was fascinated with the lungs, and she loved what she did on daily basis. Raised in the church she followed Charlie's lead in bringing their children up in a Godly home. Her faith was one of meekness and mildness, a counter to Charlie's boldness but it was strong to the core. She saw the best in every person she met and they felt it. She emanated the love and patience of Jesus. (Dealing with Charlie and Brandy on a daily basis, this was tested quite often!) She was a true Proverbs 31 woman and her children "rise up and call her blessed." Carolyn loved being with her family, especially her grandbabies. She loved snow cones, shooting, having her nails painted, going on road trips and motorcycle rides with Charlie. She is survived by her son, Brian Garner, daughter, Brandy Garner-Spain, five grandchildren: Andy Spain, Cody Garner, Joshua Spain, Nikki Garner and Jackson Spain, sister, Linda Floyd, and two brothers, Burl Spears and Earl Spears. Honorary pallbearers will be Cody Garner, Andy Spain, Joshua Spain, Jackson Spain, Eddie Floyd, Matt Spears, Nathan Spears, Wesley Spears and Brandon Spears.
To send flowers to the family or plant a tree in memory of Carolyn Garner, please visit Tribute Store
Print
Thursday
2
December