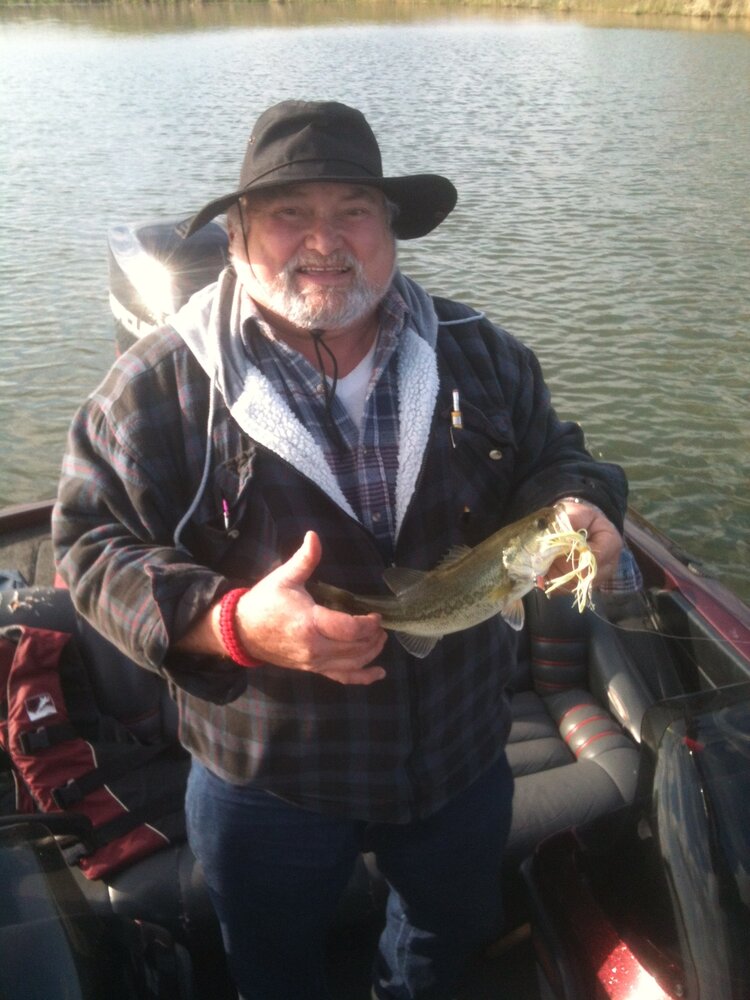 Please share a memory of Charles to include in a keepsake book for family and friends.
View Tribute Book
Charles "Charlie" Garner, age 70, passed away November 6, 2021 at Carrus Specialty Hospital in Sherman, Texas. A memorial service will be held at 3:00 pm, Thursday, December 2, 2021 at The First Baptist Church in Marietta, Okla. Interment of cremains will be held at 12:00 pm, Friday, December 3rd at West Liberty Baptist Church Cemetery, Quinton, Okla. Charlie was born on December 1, 1950 in Frederick, Okla. to the late Henry and Ethel Garner. He was raised in Quinton, Okla. graduating in 1969 and marrying the love of his life, Carolyn just four months later on September 12th. They moved to Ardmore, Okla. and had two children, Brian in 1973, and Brandy in 1975. Tired of the "town" life, they purchased a house with land with the goal of establishing a place where their family could always call home. Giving his heart to Jesus at an early age, he made it his life goal to raise his children in a Godly home, and devoting himself to being a strong spiritual leader. He was an amazing representation of his Heavenly Father that made it easy for his children to see God as a strong, but very lovable and approachable Savior. Charlie was a man that was created to be outside. He loved to ride motorcycles with Brian, and loved to do building projects with Brandy. He was an avid fisherman. He loved to shoot, and had many contests with his children with various targets and clay pigeons. He also had a love for great food and good movies-especially anything Star Wars. Many times he would be out in his shop tinkering and fixing things with the Gospel Station playing, happy as can be. But above all he loved Christ, and spending time with his family-and they knew it, he never let a chance go by to let them know how much he loved being with them. He is survived by his son, Brian Garner, daughter, Brandy Garner-Spain, five grandchildren: Andy Spain, Cody Garner, Joshua Spain, Nikki Garner and Jackson Spain, brother, Donald Garner and three sisters, Mary Shultz, Sandy Johnson and Teresa Patterson. Honorary pallbearers will be Cody Garner, Andy Spain, Joshua Spain, Jackson Spain, James Garner, Jimmy Garner, Logan Johnson, Greg Schultz and Brad Schultz.
To send flowers to the family or plant a tree in memory of Charles Garner, please visit Tribute Store
Print
Thursday
2
December