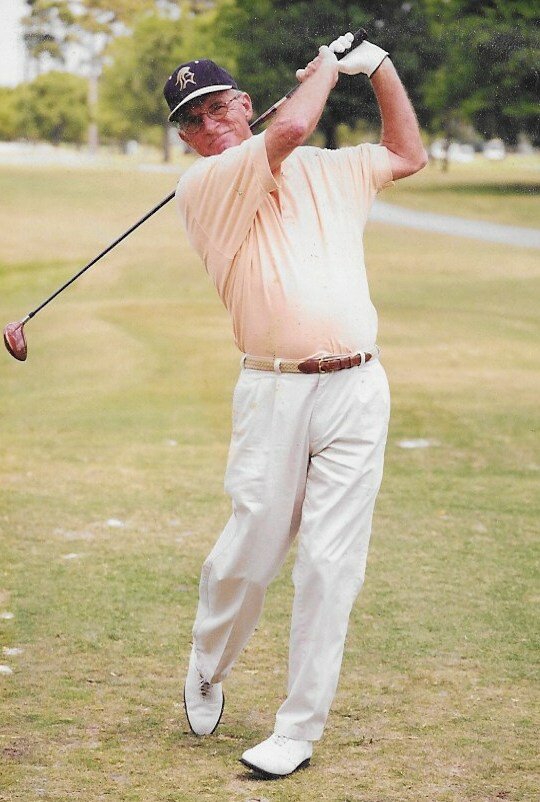 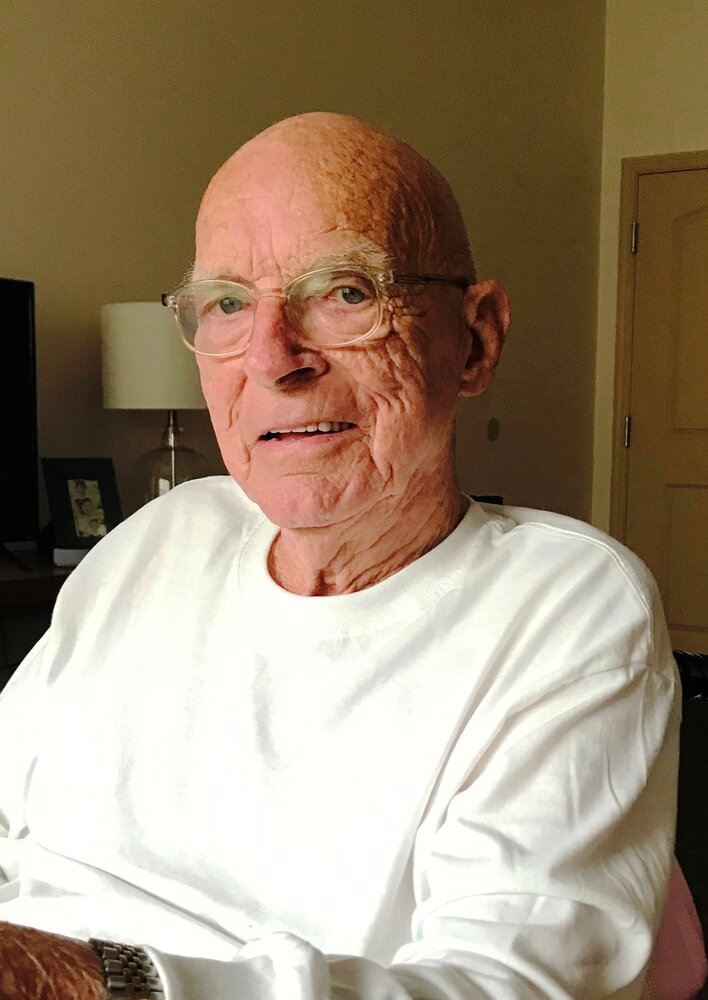 Please share a memory of Claude to include in a keepsake book for family and friends.
View Tribute Book
Claude Jackson (Jack) Elder, Jr. passed away on October 22, 2021, in Tampa, Florida. Jack will be laid to rest on November 17, 2021 where his son Michael Joe Elder is laid to rest, at Hillcrest Memorial Park in Ardmore Oklahoma. Jack was born on October 11, 1935 in Tulsa, Oklahoma to Claude Elder, Sr. and Susie Elder, he was the 8th child of 10 children. Jack grew up in Tulsa and Oklahoma City. In Oklahoma City he met and married his high school sweatheart Allie LaGwin Elder (Gwin). They had 3 boys Mike Elder, Mitch Elder and Craig Elder. And he has a daughter Jill Elder from a previous marriage, and 7 Grandchildren and 3 Great Grandchildren. Jack loved and had a great life. He enjoyed Golf, Sailing, and being with friends. He worked for 30 years with General American Life Insurance and retired at age 55. Upon retiring, Jack worked with Senior PGA Golf Tournament in Operations until he was 83 years of age and no longer could participate due to health reasons. The tournament in Houston was a special time each year for him and his family and the time they had to visit with each other. He had many friends from the Golf Tour from the great Golf Pros of the past, Caddies, Media, golf club makers and most importantly the operations crew he worked hand and hand with each day (Ralph and Fast Jack). Jack enjoyed hearing all the stories and accomplishments about his grandchildren and great grandchildren and talked about them all the time. Jack is preceded in death by his parents, Claude and Susie, his son, Mike Elder, and grandchildren Michelle Elder, Julia Elder and Jeremy Elder. Jack is survived his wife, Barbara Elder and will be greatly missed by son Mitch, Dorothy Elder and grandchildren Mitchell Elder and Margo Elder, son, Craig and Melissa Elder and grandson, Matthew and Anna Elder and their children Owen, Evan and Penelope Elder. And Granddaughter Amber Elder. He is also survived by the mother of his children and close friend Gwin Elder and his sister Patricia Wheeler and family.
To plant a beautiful memorial tree in memory of Claude Elder, please visit our Tree Store

Look inside to read what others have shared
Family and friends are coming together online to create a special keepsake. Every memory left on the online obituary will be automatically included in this book.
View Tribute Book
Services for Claude Elder
There are no events scheduled. You can still show your support by planting a tree in memory of Claude Elder.
Plant a tree in memory of Claude

Share Your Memory of
Claude
Upload Your Memory View All Memories
Be the first to upload a memory!
Share A Memory
Plant a Tree