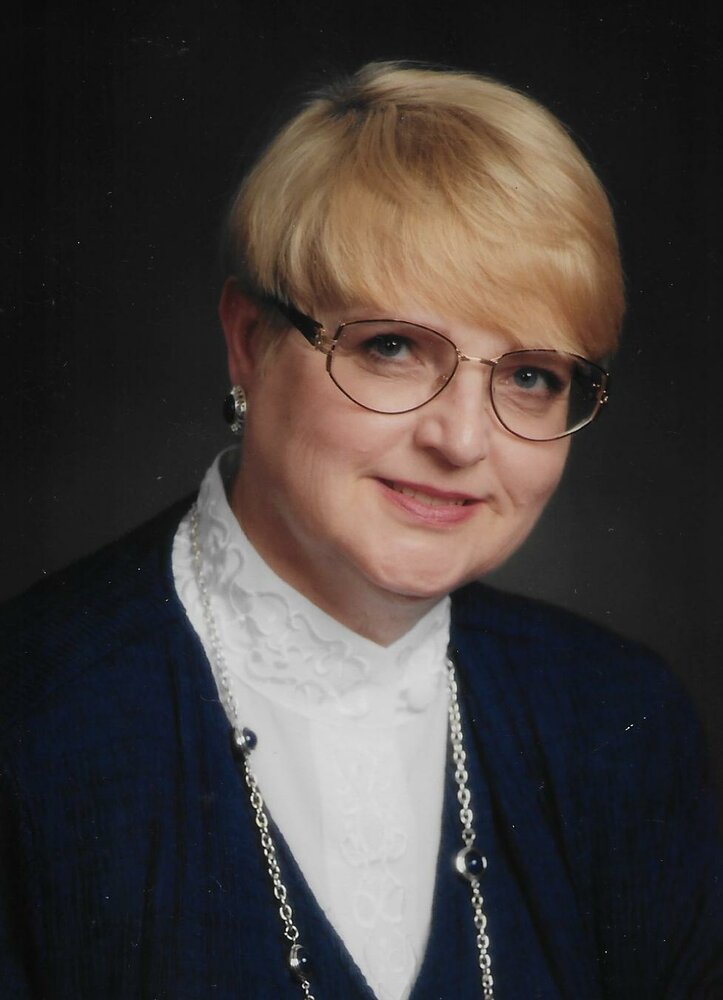 Please share a memory of Barbara to include in a keepsake book for family and friends.
View Tribute Book
Barbara Jean Barbour, age 82, passed away on Sunday, November 7, 2021, in Dallas, Texas. Graveside services will be held at 10:00 AM, Wednesday, November 10, 2021, in Hillcrest Memorial Park of Ardmore, Okla. Barbara was born on December 4, 1938, in Ardmore, Oklahoma, to Winfred and Odie Mae (Walker) Miller. As a teen, Barbara had a job as a gift wrapper at Buffum’s, an upscale department store downtown Long Beach. She loved riding horses and visiting The Pike Amusement Park with her friends during her spare time. Barbara attended Jordon High School and was active in the Office Practice and the Home Nursing student organizations. It was during this time that she became interested in pursuing a career in healthcare. Upon graduation in the spring of 1956, Barbara traveled to Oklahoma with her family to visit her maternal grandparents for the summer. Barbara moved to Oklahoma, found a secretarial position in Ardmore and met Barry Straughn from Wilson. They were married in December 1957. From this union, two daughters were born, Jeannie and Jana. Unfortunately, the marriage did not last and Barbara and her daughters moved to California to live with Barbara's mother, Odie. There, she met Bennie Joe "Ben" Barbour, who had two sons of his own, Benjamin "Benny" and Kenny "Buck." They married in May 1964 in Las Vegas, Nevada, and 10 months later James "Craig" was born. For the next several years, Barbara busied herself as a homemaker and started the hobby of raising Chihuahuas. In 1971, Ben and Barbara decided to move the family to Wilson, Okla. Barbara became a licensed cosmetologist and went into business with her mother. In the later part of the decade, Barbara decided to finally pursue her life-long dream of becoming a nurse. She enrolled at Murray State College in Tishomingo. The family continued to raise and exhibit purebred dogs until Ben's sudden illness and death. With children still living at home, Barbara was ever more determined to finish a degree in nursing. She received her Associate of Science Degree in Nursing from Murray State College, her Bachelor of Science Degree at the University of Texas and certification for OB/GYN nurse practitioner at the University of Oklahoma Health Sciences. Barbara had a special interest in women's health, especially among those in underserved populations. During the course of her nursing career, she held positions at the Oklahoma State Department of Health/Oklahoma Department of Human Services, Duncan Regional Hospital, Ardmore Adventist Hospital and the Chickasaw Nation Health Services. Barbara counseled her patients about preventative health care, provided healthcare to expectant mothers and taught classes in genetics. After several years in the health profession, she retired in 1997 to her home in Ada, Okla., to lead a quiet life of painting, crafting and occasional travel. Her closest and most loyal companion in her later years was her beloved Chihuahua, Gracie. She was preceded in death by her parents, Winfred Miller and Odie (Walker) Sherman, husband, Ben Barbour, and sister, Sharron Miller. Barbara is survived by her children, Benjamin Barbour and wife, Dawn, of Lone Grove, Okla., Jeannie Barbour of Ada, Okla., Ken Barbour, and wife, Jean, of McAlester, Okla., Jana Wilcox and husband, Winn, of Sunnyvale, TX., Craig Barbour and wife, Darla, of Wilson, Okla., nine grandchildren and four great-grandchildren.
To send flowers to the family or plant a tree in memory of Barbara Barbour, please visit Tribute Store
Wednesday
10
November