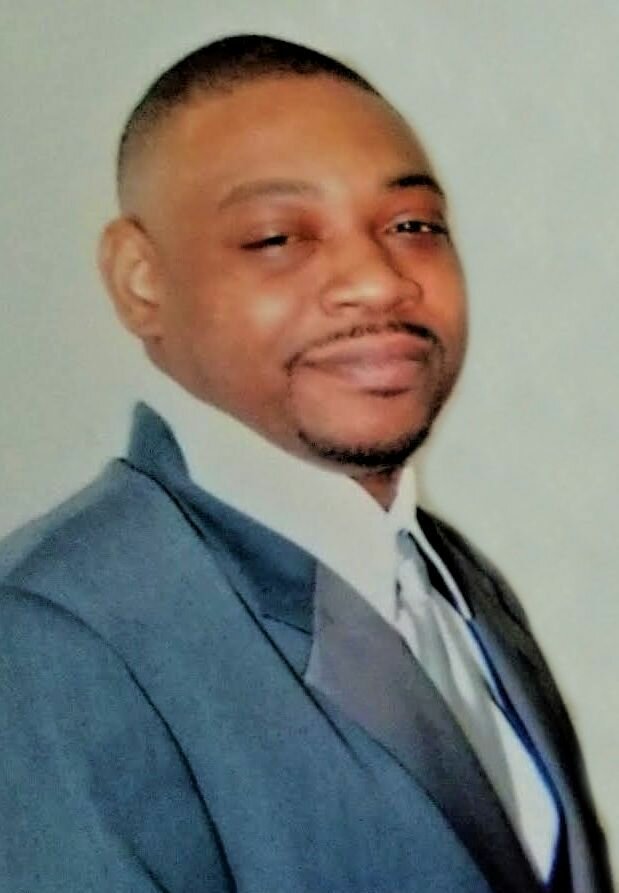 Please share a memory of Ronnie to include in a keepsake book for family and friends.
View Tribute Book
Ronnie Stevenson, age 49, passed away on October 7, 2021, in Ardmore, Okla. Private funeral services were held at 10:00 am, Friday, October 15, 2021, at Griffin ~ Hillcrest Funeral Home. Interment followed at Clearview Cemetery. Ronnie was born in Ardmore, Okla. on March 12, 1972, to Hosea Burnett and Marcia (Stevenson) Burnett. He attended and graduated from Ardmore High School with the class of 1991. He worked as a cook for various restaurants in Ardmore and most recently for Braum’s. He loved his job, cooking, and he enjoyed cookouts with his family and friends. Family and friends was the most important thing to him. He was preceded in death by his father. Ronnie is survived by his mother, Marcia Burnett, four children; Mycaria Smith, Devony Stevenson, Damontra Stevenson, and DeAngello Mitchell, one granddaughter, Samara Smith, sister, Christina Burnett, brother, Kevin Burnett and numerous nieces, nephews and a host of family and friends. Condolences may be left at www.griffinhillcrest.com.
To plant a beautiful memorial tree in memory of Ronnie Stevenson, please visit our Tree Store

Look inside to read what others have shared
Family and friends are coming together online to create a special keepsake. Every memory left on the online obituary will be automatically included in this book.
View Tribute Book
Services for Ronnie Stevenson
There are no events scheduled. You can still show your support by planting a tree in memory of Ronnie Stevenson.
Plant a tree in memory of Ronnie

Share Your Memory of
Ronnie
Upload Your Memory View All Memories
Be the first to upload a memory!
Share A Memory
Plant a Tree