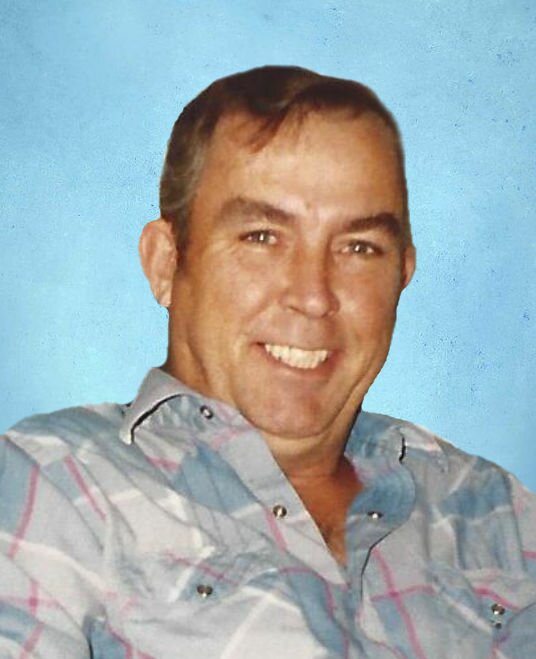 Please share a memory of David to include in a keepsake book for family and friends.
View Tribute Book
David Paul Dobbs, age 69, passed away on Saturday, October 9, 2021, in Madill, Okla. Funeral services will be held at 10:30am, Wednesday, October 13, 2021, in The Chapel at Griffin ~ Hillcrest Funeral Home with The Reverend Thomas Wyatt officiating. Interment to follow at Hillcrest Memorial Park. David was born on December 8, 1951, in Ardmore, Okla. to Dewan Dobbs and Lois (Faulkner) Dobbs. He attended Lone Grove Schools and then left school early to start his career in the concrete finishing business. On January 1, 1967, David married Lorene Palmer. From this marriage came three children: Ricky, Christine, and Gwen. Their marriage ended in 2004. He started his own company in 1982, working all over the area. In 1998, he changed his career and started driving trucks for a living. David retired in 2003 and moved to Lebanon, Okla. to fish and enjoy his retirement. He married Colleen Bob in 2006 in Sulphur, Okla. When given the chance he would play dominos and spend time with his family and friends. He is preceded in death by his parents, and one daughter, Gwen Dobbs. He is survived by his wife, Colleen Dobbs, son, Ricky Dobbs and wife, Melissa, of Lone Grove, daughter, Christine “Sissy” Roe and husband, James, of Lone Grove, Okla., numerous grandchildren and great-grandchildren, step-son, Michael Blackwood of Ardmore, and one brother, Jimmy Dobbs of Ardmore. Those serving as casket bearers will be; James Roe, Sam Ditto, John Boy Faulkner, Steven Watkins, Billy Bob Burrell and Ben Woods. Prayer services will be held from 6:00pm until 8:00pm, on Tuesday, October 12, 2021 in The Chapel at Griffin~Hillcrest. Condolences may be left at www.griffinhillcrest.com.
To send flowers to the family or plant a tree in memory of David Dobbs, please visit Tribute Store
Wednesday
13
October

Share Your Memory of
David
Upload Your Memory View All Memories
Be the first to upload a memory!
Share A Memory
Send Flowers
Plant a Tree