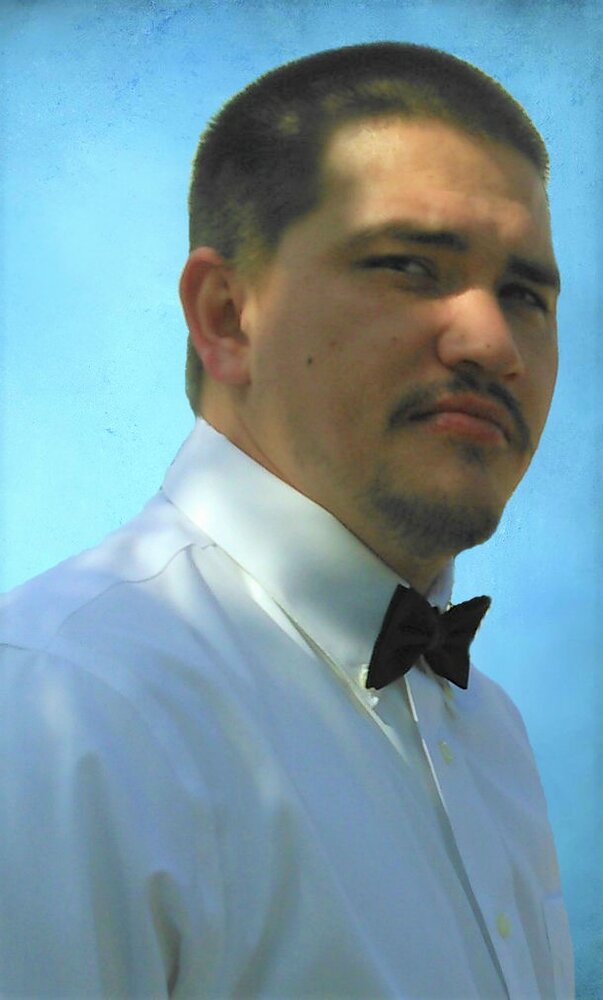 Please share a memory of Daniel to include in a keepsake book for family and friends.
View Tribute Book
Daniel Lovell, passed away at the age of 32 on October 4, 2021, in Fort Smith, Arkansas. Funeral services will be held at 2:00 pm, Tuesday, on October 12, 2021, in The Chapel at Griffin~Hillcrest with Pastor Jim Yeager officiating with Cremation to follow under the care of Hillcrest Crematory. Daniel was born in Ada, Okla. on April 28, 1989 to Dennis Parker and Norma Jean (Evans) Parker. He attended Lone Grove High School with the graduating class of 2007. He worked for Farmers Market until after graduation where he then took a position with Michelin. Daniel married Brittany Hatter on July 23, 2009, in Ardmore, Okla. He then worked for Dot Foods as a warehouse lead in 2014 until he chose to resign. Daniel loved to spend time with his family and enjoyed basketball, football and track. He is preceded in death by his mother, Norma Parker, grandparents, L.B. Evans, Sr. and Juanita Dinah (Holden) Evans, and step-sister, Dondria Parker. Daniel is survived by his wife, Brittany Lovell, children, Tristan Lovell, Sebastian Lovell, Peyton Lovell and Keagan Lovell, father, Dennis Parker, brothers, Brandon Evans, brother, Dustin Parker. and George Lovell, sister, Tasha Cockrum and husband Kevin; step-sister, Starla Parker, like a brother, Chris Cronley, mother and father-in-law, Ronnie and Denita Hatter, brother-in-law, Dominik Hatter and a host of family and friends. Family will receive friends for visitation from 6:00pm until 8:00pm, Monday, October 11, 2021, at Griffin ~ Hillcrest Funeral Home. Condolences may be left at www.griffinhillcrest.com.
To send flowers to the family or plant a tree in memory of Daniel Lovell, please visit Tribute Store
Tuesday
12
October

Share Your Memory of
Daniel
Upload Your Memory View All Memories
Be the first to upload a memory!
Share A Memory
Send Flowers
Plant a Tree