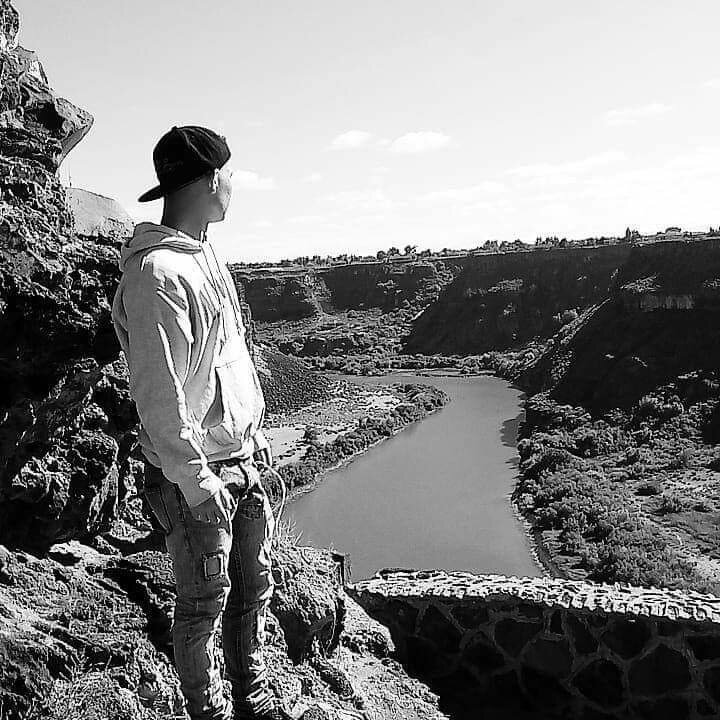 Please share a memory of Alexander to include in a keepsake book for family and friends.
View Tribute Book
Alexander Benjamen Steffans, age 20, passed away on September 26, 2021, in Ardmore, Okla. Memorial services will be held at 2:00 pm, Saturday, October 2, 2021, at Provence Assembly of God Church under the direction of the family. Cremation under the direction of Griffin~Hillcrest Crematory. Alexander was born on January 9, 2001, in Caldwell, Idaho to Josh Wynn Steffans and Sara Jean Sims. He attended and graduated from Rio Rico High School of Rio Rico, Arizona. He learned how to do small engine repair and for a short time worked as a mechanic. Alexander loved to skateboard, game, and practicing parkour. He will be remembered as an adventurer that enjoyed the outdoors and was devoted to his friends and siblings. He is preceded in death by his paternal grandfather, Faron Smith. Alexander is survived by father, Josh Steffans and step-mother, Valerie, of Ardmore, mother, Sara Jean Sims and step-father, Ricardo Delgadillo, six siblings; sister, Kaitlynn Steffans, brother, Hayden Steffans, sister, Anabella Delgadillo, brother, Khyren Curtis, sister, Madison Steffans, and sister, Vanessa Steffans. Paternal grandmother, Karen Grabow, maternal grandfather, Ben Sims and maternal grandmother, Jeanine Shreve and husband, Tom and numerous nieces, nephews, aunts, uncles and cousins.
To send flowers to the family or plant a tree in memory of Alexander Steffans, please visit Tribute Store
Saturday
2
October

Share Your Memory of
Alexander
Upload Your Memory View All Memories
Be the first to upload a memory!
Share A Memory
Send Flowers
Plant a Tree