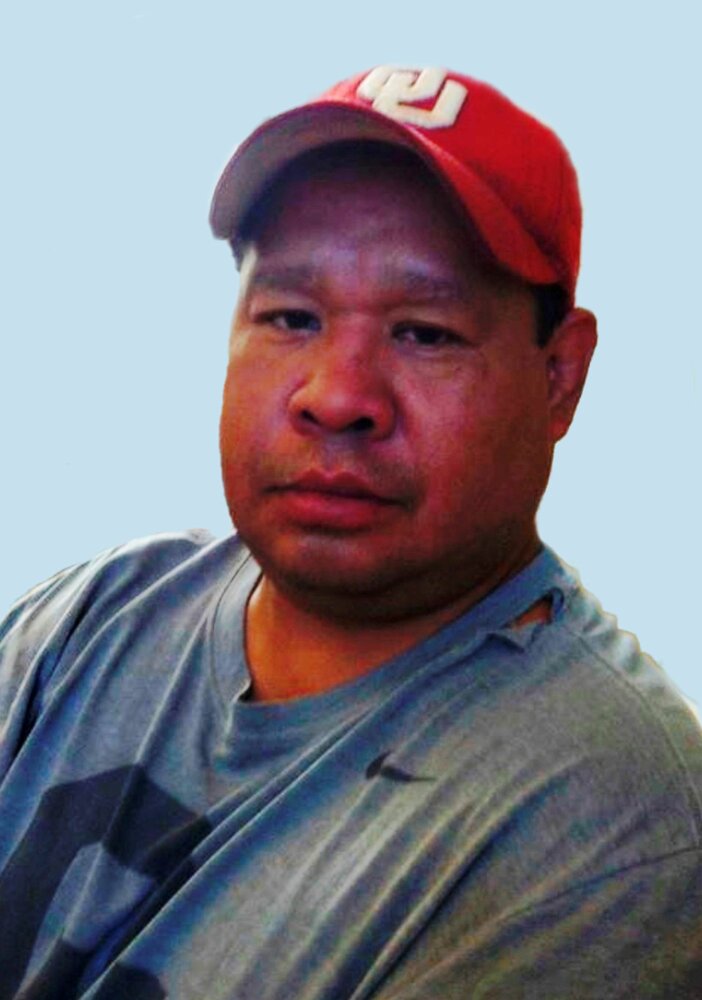 Please share a memory of Carlos to include in a keepsake book for family and friends.
View Tribute Book
Carlos “Lance” Taylor, age 45, passed away on September 19, 2021, in Durant, Okla. Funeral services will be 10:00 am, Thursday, September 23, 2021 in The Chapel at Griffin ~ Hillcrest Funeral Home with Pastor Stanly Shomo officiating. Interment to follow in McMillan Cemetery, Marshall County. Lance was born in Ardmore, Okla. on April 13, 1976, to Johnny Taylor and Roberta Ned. He attended and graduated from Dickson High School with the Class of 1995. He and Kimberly Ann Cheater were together since 1997 until her passing in 2019. Lance worked as a cook at various fast-food restaurants in the area. His final job was working at Grandy’s until his health forced him into an early retirement. He was an avid artist and was known for his work with local tattoo artists. He was preceded in death by his mother, Roberta Ned and wife, Kimberly Ann Cheater. Lance is survived by his father, Johnny Taylor of Tishomingo, Okla., three children; Gavin Taylor, Delila Taylor, Kadance Taylor, all of Wilson, Okla., one granddaughter, Wrenley Brawley, of Wilson, sister, Rocio Luna of Marietta, Okla. and a host of family and friends. Those serving as casket bearers will be Michael Ned, Kenny Ned, Dustin Sampson, Ronnie Sampson, Kelly Taylor, Craig Taylor and Monty Taylor. Visitation will be held from 6:00pm until 8:00pm, Wednesday, September 22, 2021 at Griffin ~ Hillcrest Funeral Home. Condolences may be left at www.griffinhillcrest.com.
To send flowers to the family or plant a tree in memory of Carlos Taylor, please visit Tribute Store
Thursday
23
September

Share Your Memory of
Carlos
Upload Your Memory View All Memories
Be the first to upload a memory!
Share A Memory
Send Flowers
Plant a Tree