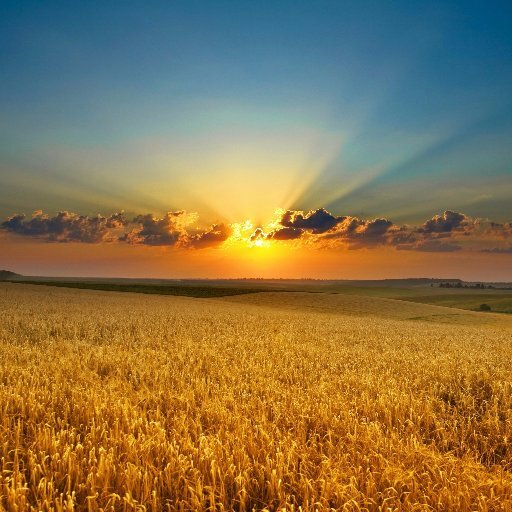 Please share a memory of Charles to include in a keepsake book for family and friends.
View Tribute Book
Charles Edwin “Charlie” Lewis, age 69, passed away on September 16, 2021, in Ardmore, Okla. Graveside services will be held at 10:30 AM, Tuesday, September 21, 2021, at Durwood Cemetery with Pastor Stanley Shomo officiating. Charlie was born in Madill Okla., on September 6, 1952, to Edwin Lewis and Amelia (Shoemaker) Lewis. He attended Dickson and Sequoyah Schools. He then went to truck driving school in Arkansas and began his career driving for Carrell Trucking of Ardmore until his retirement. Charlie loved to play pool and listen to all genres of music. He was preceded in death by his parents, Edwin Lewis and Amelia (Shoemaker) Campos; step-father, Johnny Campos; son, Chad Lewis, daughter-in-law, Jaime Lewis, sisters, Minnie Jean Stapleton and Linda Carroll Tahermandarjani; and brothers, Joe Brown and Gary Brown. Charlie is survived by his son, Coby Lewis, seventeen grandchildren, three great-grandchildren, sister, Betty Baptiste, brother, Arnold Lewis; several nieces and nephews; and a host of family and friends. Those serving as casket bearers will be his grandsons. Visitation will be held from 6:00 pm until 8:00 pm, on Monday, September 20, 2021, in The Chapel at Griffin ~ Hillcrest Funeral Home.
To send flowers to the family or plant a tree in memory of Charles Lewis, please visit Tribute Store
Print
Monday
20
September