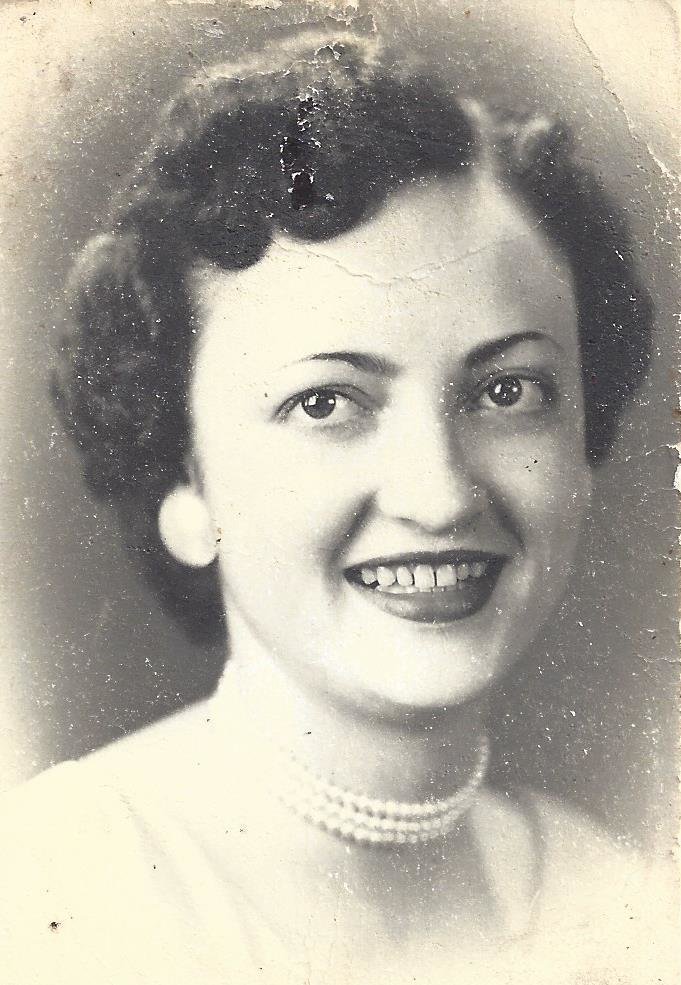 Please share a memory of Bernice to include in a keepsake book for family and friends.
View Tribute Book
Bernice Marie Maddox Waller, departed this life on Saturday, August 14, 2021, just seventeen days short of her 88th birthday. Graveside services will be held at 2:00 p.m., Wednesday, August 18, 2021, at the Lone Grove Cemetery with Rev. Terry Tolbert officiating. Services are under the direction of Griffin-Hillcrest Funeral Home. The daughter of the late James Cecil Maddox and Lona Mae (Price) Maddox, Bernice was born on August 31, 1933, in Oklahoma City. Bernice began her education in Oklahoma City and completed here first grade year there. In 1939, the family moved back to Lone Grove to the "farm" located on what is now Lindale Road, and Bernice began attending school at Lone Grove Elementary in the rock building on the highway. She graduated from Lone Grove High School in 1952. After her graduation in 1952, Bernice worked for State Representative Ernest Tate at the Oklahoma State Capitol as a stenographer. This position only lasted 6 months, but Bernice talked about this job throughout her life. Upon returning to Ardmore, Bernice went to work for Southwestern Bell Telephone Company as a "number please" operator. She left this job after 6 years and would always say that she was there when they flipped the switch to go direct dial. She then worked for Stromberg-Carlson at the Ardmore Airpark for 15 years until their closing in 1982. After retiring from Stromberg, Bernice began working for Dr. James and Regina Turrentine. She was employed by the Turrentines for 35 years and watched their two sons grow up, get married, and start their families. The Turrentines thought of her as family, and she loved them like family. In 1958, Ted and Iris Pruett introduced Bernice to a young man named Olan Waller. She and Olan were married in 1959, and to this union her only son, Michael Ray, was born. Olan and Bernice were later divorced. Bernice enjoyed her breakfast time with people at the Hamburger Inn, McDonald's, and later at Carl's Jr. She also enjoyed feeding the birds, walking her tiny Dachshund, Ginger and later her other Dachshund, Cocoa. She was a member of Trinity Baptist Church. Her parents, Cecil and Lona Mae, preceded her in death as did her only brother, James Ray, and his wife Dorothy. Bernice is survived by her son and daughter-in-law, Mike and Sabrina Waller of Ardmore, numerous cousins, nephews, and several great nieces and nephews.
To send flowers to the family or plant a tree in memory of Bernice Maddox Waller, please visit Tribute Store
Print
Wednesday
18
August