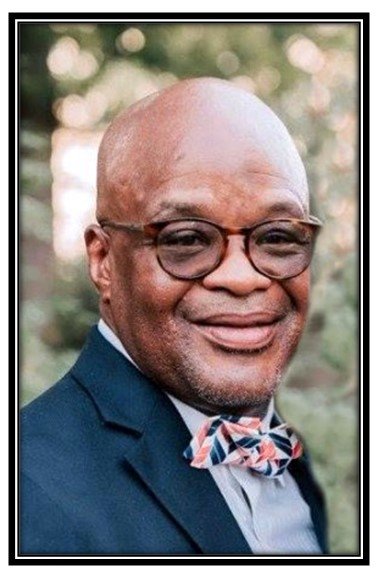 Please share a memory of Anthony to include in a keepsake book for family and friends.
View Tribute Book
Anthony “Jabo” Wright, age 56, passed away on August 6, 2021, in Ardmore, Okla. Memorial services will be held at 2:00 PM, Saturday, August 14, 2021, in The Chapel at Griffin~Hillcrest. Cremation under the care of Hillcrest Crematory. Jabo was born on July 13, 1965, to Doris Myles and Phillip Wright, Sr., in Ardmore, Okla. Everyone would agree that he was small at sight but has the heart of a champion. He attended Mt. Zion Missionary Baptist Church. Growing up he was a well-known kid admired for his smile and genuine loving heart. He attended school in Ardmore, Okla. He graduated from Ardmore High School in 1984. That same year he took home The Oklahoma State Championship in wrestling, like the true champion he will be remembered as. There is peace in knowing it was a joyous day in Heaven. He was preceded in death by his father, Phillip Sr., brother, Michael “Smutt, and his bonus dad Lynn Boyer. Jabo leaves to cherish his unforgettable memories with his wife, Cathy and three children, Ashley, Andawan, and Angel. He spent much of his last days making sure to put a smile on his six grandchildren’s faces; M’Kye, Charlasia, Tyree Jr., Kadence, Aiden and Jhada. He leaves behind five siblings; Phillips Jr., Cedric, Nawana, Debra and baby brother, Wardell, bonus mom, Linda Boyer, two bonus brothers; Shawn and Clint Boyer, as well as a never-ending list of uncles, aunts, nieces, nephews, and near and dear friends. Those serving as pallbearers will be the class of 1984; Kelly Stubblefield, John Dinwiddie Sr., Cecil McCarroll, Maurice (James) Booker, Kip Carter and Samuel Myles. Those serving as flower bearers will be the class of 1984; Diane Halstied, Hollie Boyer, Leslie Turner, Ranetta Loftis, Letha Bennett and Kristina Phillips.
To send flowers to the family or plant a tree in memory of Anthony Wright, please visit Tribute Store
Saturday
14
August

Share Your Memory of
Anthony
Upload Your Memory View All Memories
Be the first to upload a memory!
Share A Memory
Send Flowers
Plant a Tree