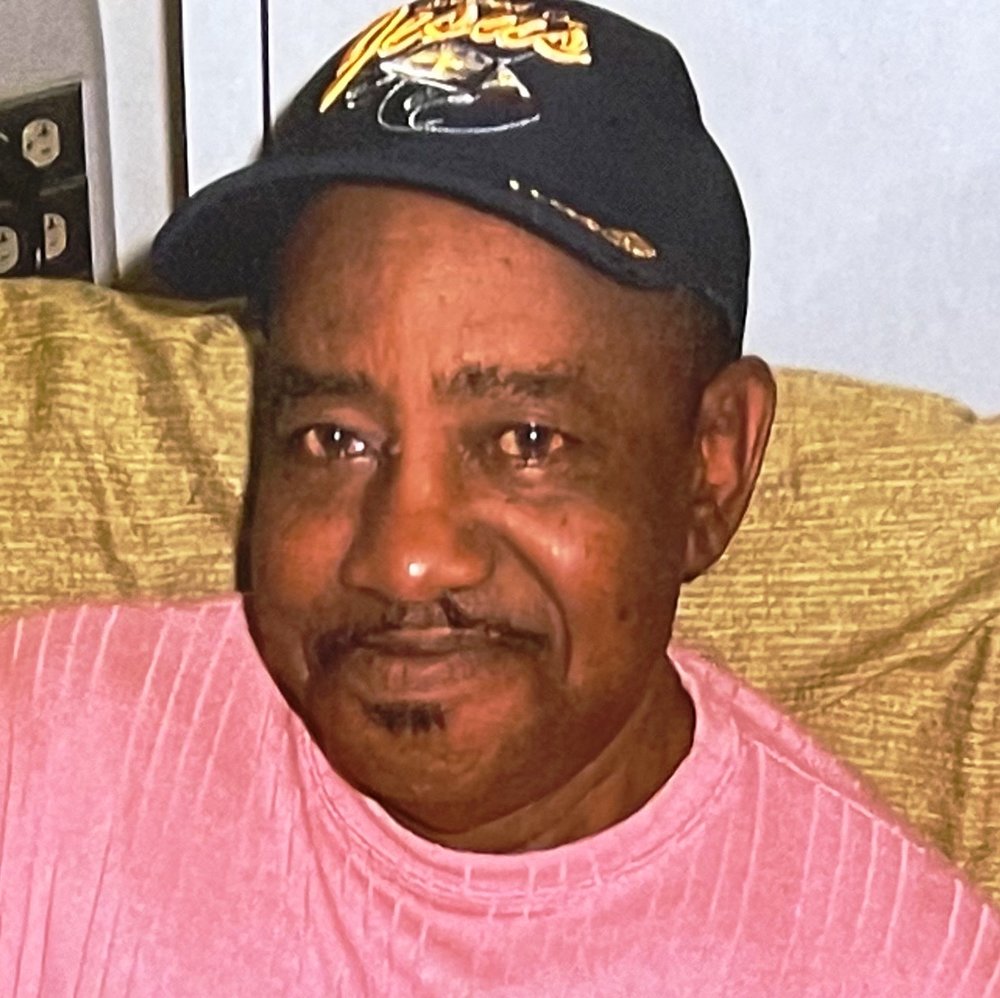 Please share a memory of George to include in a keepsake book for family and friends.
View Tribute Book
George Lincoln “Tubb” Stevenson, age 80, passed away on Monday, July 19, 2021, in Ardmore, Okla. Funeral services will be held at 11:00 AM, Saturday, July 31, 2021, at Jehovah Missionary Baptist Church in Milo, Okla., with The Reverend Freddie Stevenson as eulogist and The Reverend Ricky McGee officiating. Cremation with care to follow at Griffin ~ Hillcrest Crematory. Tubb was born in Milo, Okla., on January 27, 1941, to Nathan Stevenson and Mabel (Martin) Stevenson. He attended Lone Oak Schools and was a graduate of Central High School. He was a graduate of Ministry school and received his ordinance in 1987. Tubb enlisted in the U.S. Army National Guard at Fort Polk, Louisiana. After serving his country, Tubb was honorably discharged, and he began to work at the Fitzgerald Ranch in Milo. Tubb married Ray Lee Wright in 1957. In 1963, he worked at Downtown Chevrolet in Oklahoma City, Okla., as a car salesman where he received commendations for sales and was a top salesman. He also worked at Murphy’s Restaurant as a chef for a time. In 1969, he lost his wife Ray Lee. He then moved to Duncan, Okla. In 1976, he began working for Montgomery Wards. When Wards closed in 1983, he sold copy machines and later he opened his own barbecue restaurant. Tubb married Karen June Mills Johnson in December of 1978. In 1988, following their divorce, he moved to Milwaukee in 1989 and worked for Cadillac in sales. Tubb returned to his home place in Milo after his retirement in 1996. He held the pulpit at Calvary Baptist Church of Gene Autry, Okla. Tubb enjoyed hunting and fishing. He loved attending to his aviary where he raised all kind of fowl. He always loved to cook and share his food with others. He was preceded in death by parents, his first wife, and sister, Carol Nugent Stevenson, George is survived by his son, Ty Stevenson, two daughters, Carmen Stevenson, and Patricia Weaver. Six grandchildren, thirteen great-grandchildren, and four great-great-grandchildren, sister, Rucene Young, two brothers, Freddie Stevenson, and Willie Bill Martin, and a host of nieces, nephews, family, and friends. Visitation will be held on Friday evening, July 30, 2021, from 6:00 pm until 8:00 pm at Griffin ~ Hillcrest Funeral Home. Condolences may be left at www.griffinhillcrest.com.
To send flowers to the family or plant a tree in memory of George Stevenson, please visit Tribute Store
Friday
30
July

Share Your Memory of
George
Upload Your Memory View All Memories
Be the first to upload a memory!
Share A Memory
Send Flowers
Plant a Tree