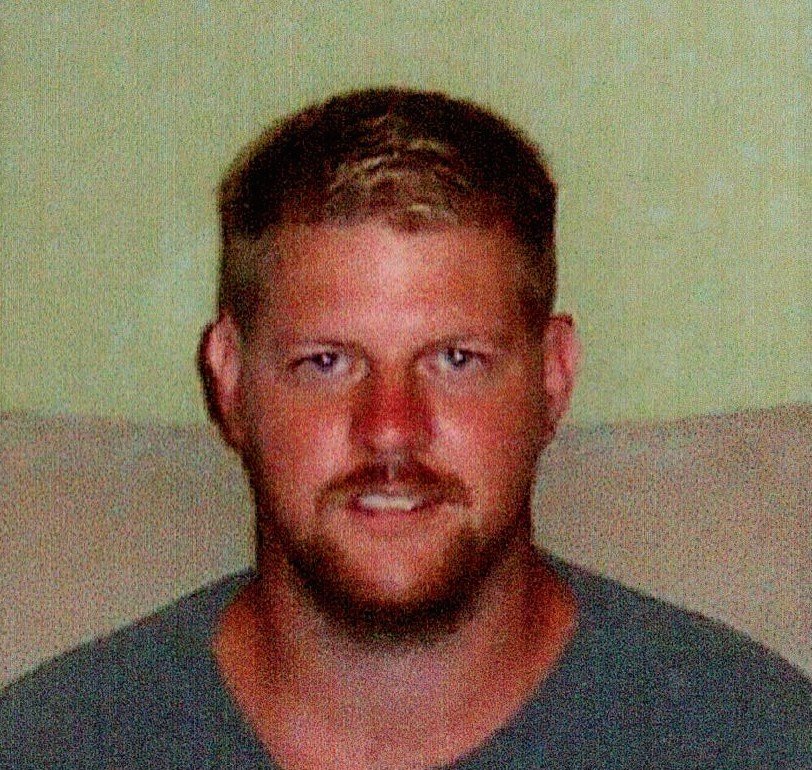 Please share a memory of Christopher to include in a keepsake book for family and friends.
View Tribute Book
Christopher Allen Dougherty, 45, of Gainesville, lost his life due to complications with diabetes; he passed away in his sleep on July 8, 2021. A Celebration of Life service is scheduled for 9:30 A.M. until 1:30 P.M. on Saturday, July 24, 2021 in Meeting Hall 1 at the Gainesville Civic Center. Cremation under the direction of Griffin~Hillcrest Funeral Home Ardmore, Okla. Services are under the direction of the family. Allen was born March 31, 1976, in Gainesville to Jocelyn (Morris) Frost and Timothy Dougherty. He married his wife of 20 years, Laura Dougherty, in 1995; together they had 3 children before divorcing in 2015. Allen enjoyed a life of camping, fishing, and spending time with family. Mr. Dougherty was preceded in death by his parents, grandparents, John and Rose Morris and Toney and Katie Dougherty, and brother, Derrick Dougherty. Survivors include: son, Jonathan Dougherty of Ardmore, OK; son, Devin Dougherty and wife Bailey of Gainesville; son, Ethan Cameron of Troy, IL; grandson, Nova; sister, Denise Cameron and husband Tony of Troy, IL; brother, Zach Rucker and wife May of Orlando, FL, and many aunts, uncles, nieces, nephews, cousins, and friends.
To send flowers to the family or plant a tree in memory of Christopher Dougherty, please visit Tribute Store
Print
Saturday
24
July