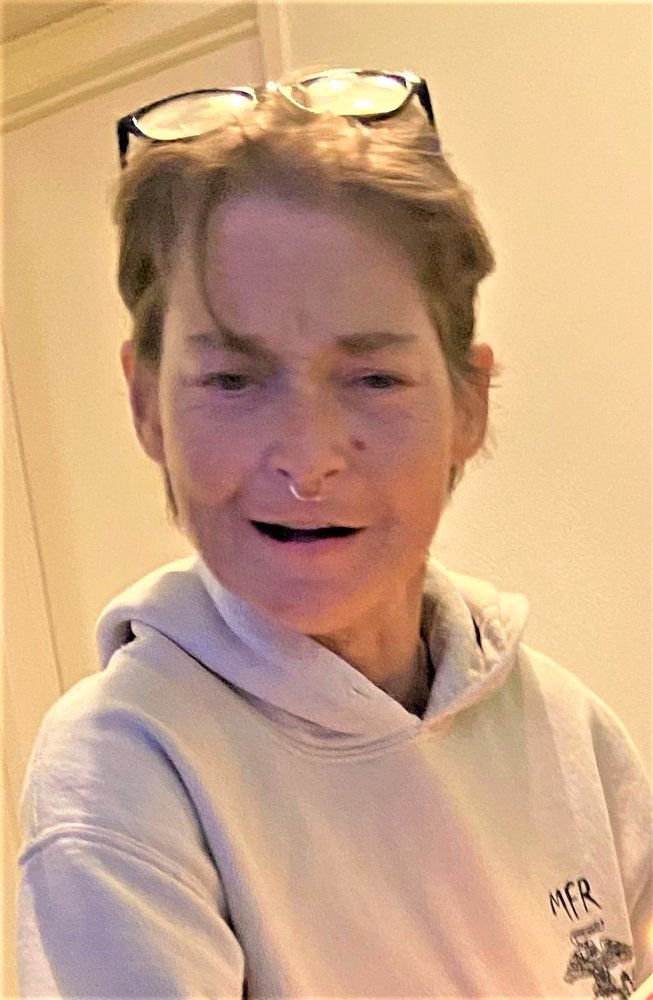 Please share a memory of Donnita to include in a keepsake book for family and friends.
View Tribute Book
Donnita Earlene (Jenkins) Anderson, age 44, passed away on July 7, 2021, in Ardmore, Okla. Private family services are planned. Cremation under the direction of Griffin~Hillcrest Funeral Home. Donnita was born on December 9th, 1976 to Donna and Ricky Jenkins in Fort Worth Texas. She went to school in Azle Texas. At 15 she married J.E Anderson and had two children; a son, Jerred Edward Anderson on February 24, 1994 and a daughter, Desire’ Marie Anderson on September 9th 1998. After her divorce she met and later married William Burge and spent a majority of her life loving and caring for him and her children; inheriting in the process a step daughter who she loved dearly, Morgan Corbett. She spent the last year of her life learning to love and care for herself. She joins in death her brother, Dewey Mills, her uncle, Grizzly, and beloved friend Darla. Donnita leaves behind many who love her, her Mother Donna Roach, her father and step mother Ricky and Debbie Jenkins, her brothers, Dale Jenkins and wife, Megan Jenkins, Tony Dixon and wife, Lindsey Dixon, her children, Desire’ Anderson and fiancée Jason Wood, Jerred Anderson and wife, Elizabeth Anderson, four nieces and nephews, Cayson, Alicia, Dillon, and Rosie Jenkins and three grandchildren; Aaliyah, Yulisa, and Leslie Anderson.
To plant a beautiful memorial tree in memory of Donnita (Jenkins) Anderson, please visit our Tree Store

Look inside to read what others have shared
Family and friends are coming together online to create a special keepsake. Every memory left on the online obituary will be automatically included in this book.
View Tribute Book
Services for Donnita (Jenkins) Anderson
There are no events scheduled. You can still show your support by planting a tree in memory of Donnita (Jenkins) Anderson.
Plant a tree in memory of Donnita