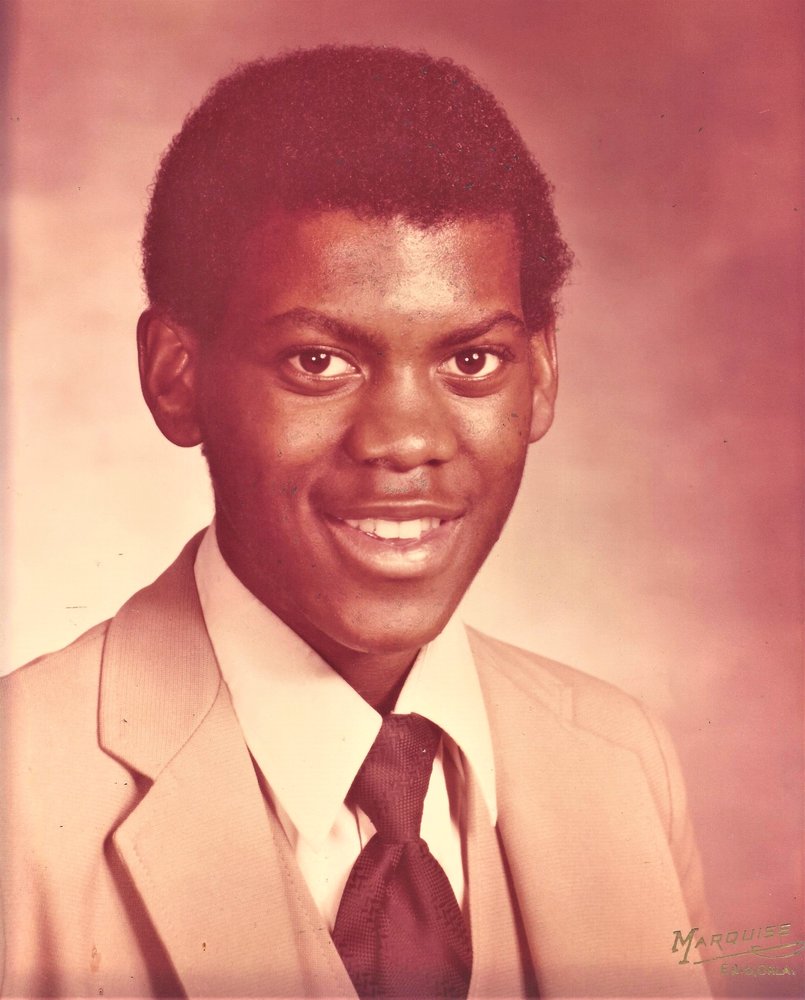 Please share a memory of Randal to include in a keepsake book for family and friends.
View Tribute Book
Randal Lee Green, age 57, passed away on June 23, 2021, in Lone Grove, Okla. Graveside services will be 10:00am, Friday, July 2, 2021, at Jehovah Cemetery, Milo Okla. with the Reverend Ricky McGee officiating. Randal was born on July 16, 1963, to Arce Lee Green and Norvell (Franklin) Green, in Ardmore, Okla. He joined Jehovah Missionary Baptist Church at a young age. He attended and graduated from Gram High School in 1982 and attended SOTC for auto mechanics. He worked for the next 25 years at Ponders Restaurant as a cook and retired at is closing due to his heath. Randal loved to go fishing, spending time with his friends playing dominos and going to the casino. He was preceded in death by his father, Arce Lee Green, two brothers, Wendell Dean Green and Alan Dale Green, and nephew, Marquis Garcia. Randal is survived by his mother, Norvell Green of Lone Grove; two sons; Christopher Washington, of Tulsa, Okla. and R.C. Green, of Okla. City, three sisters: Regina Franklin of Ardmore, Ramona Green of Lone Grove and Christy Green of Ardmore; five brothers: Reginal Green of Dallas, TX, Marvin Green of Ardmore, Darnell Green of Ardmore, Corey Green of Ardmore, and Casey Green of Ardmore. Visitation will be held from 6:00pm until 8:00pm, Thursday, July 1, 2021, at Griffin ~ Hillcrest Funeral Home
To send flowers to the family or plant a tree in memory of Randal Green, please visit Tribute Store
Print
Thursday
1
July