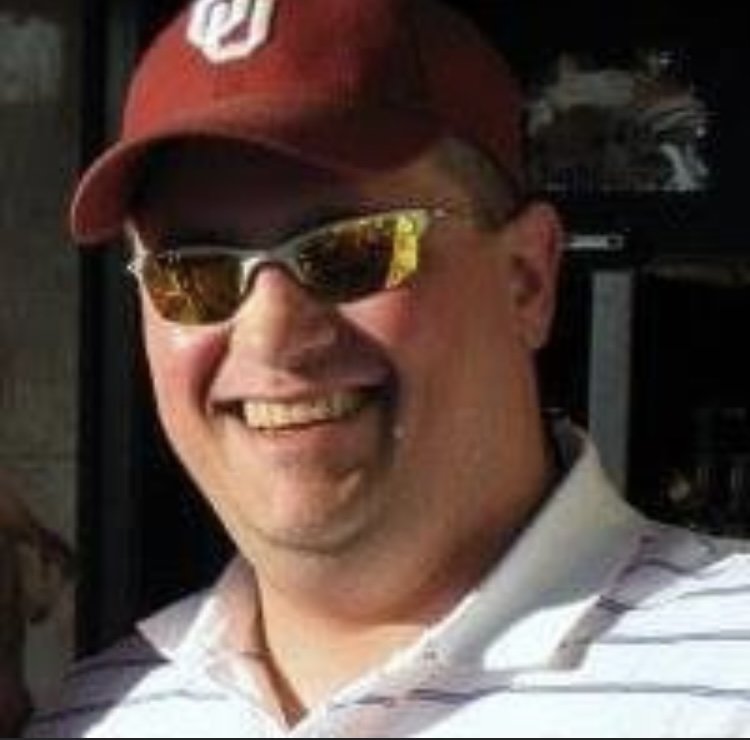 Please share a memory of Victor to include in a keepsake book for family and friends.
View Tribute Book
Herschel “Victor” Trivitt, age 52, passed away on Tuesday, May 25, 2021, in Ardmore, Okla. Funeral services will be held at 2:00 PM, Tuesday, June 1, 2021, in The Chapel at Griffin ~ Hillcrest Funeral Home with Kenny Pence officiating. Interment to follow in Hillcrest Memorial Park, Ardmore. Victor was born at Ardmore, Okla., on September 7, 1968, to James LeRoy Trivitt and Minnie Louise (Graham) Trivitt. He attended and graduated from Ardmore Schools, Class of 1986. He later graduated from Southeastern Oklahoma State University with a Bachelor of Science Degree in 1984. Victor went to work as a chemist in Houston, Texas, and moved back to Ardmore to help with his Mother’s care and, in October of 2012, he became a Chemist for Valero in Ardmore. He loved to play board games with family, gaming, and playing RuneScape. Victor played the violin and had received scholarships in college for his talent. He was an avid OU Fan and enjoyed spoiling his nieces and nephews. He was preceded in death by his parents, and brother, James Dwayne Trivitt. Herschel is survived by his brother, “Geno” William Trivitt and wife, Sherry, of Wichita, Kansas, and sister, LaQuita Kay Pence of Ardmore. Seven nieces and two nephews: Jennifer, Jason, Amanda, Tabitha, Katrina, Angela, Jamie, Wesley, and Ashley and a host of family and friends. Serving as pallbearers will be Greg Elliott, Jame Palmer, Tommy Alexander, Cary Williamson, Terry Bateman, and Tracy Hammer. Honorary pallbearer will be Darrin Castleman. Visitation will be from 6:00 pm until 8:00 pm on Monday, May 31, 2021, at Griffin ~ Hillcrest. Condolences may be left at www.griffinhillcrest.com.
To send flowers to the family or plant a tree in memory of Victor Trivitt, please visit Tribute Store
Monday
31
May