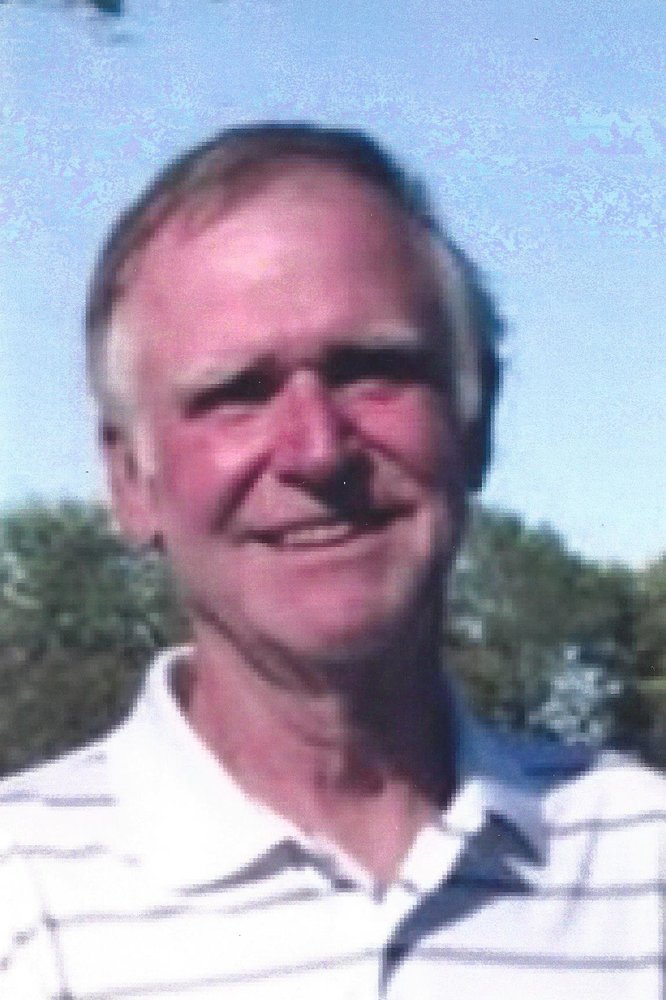 Please share a memory of Ettie to include in a keepsake book for family and friends.
View Tribute Book
Ettie Wayne Sullivan, age 71, passed away on Friday, May 21, 2021 in Ardmore, Okla. A Celebration of life will be held at 11:00 AM, Saturday, May 29, 2021 in The Chapel at Griffin ~ Hillcrest Funeral Home. He was born on March 15, 1950 to Leonard Franklin Sullivan and Ettie Viola Sullivan, in Comanche, Okla. He started school in the Ringling area, and was a Graduate of Dickson High School Class of 1968. He worked for his high school sweetheart father’s tire company, C&M Tire Company in 1970. He went on to attend Murray State and received his associates in engineering and then attended South Eastern for two years. He married Miss Sheila Messick on May 29, 1971, in Ardmore, Okla. Ettie took a position at Uniroyal in 1972 and in 1976 he went to work in the oil field industry with Armstrong Fishing and Rental. In 1985, they moved to Yukon Okla. where he started his position with Wal-Mart until his retirement in 1997. He later went to work for Carter County District one and retired for a second time in 2015. Ettie loved to work on his land, raising cattle and spending time with his grandchildren. He enjoyed supporting them in their sporting events and activities. He was preceded in death by his parents, sister, Jane Moody, and brother, George Sullivan. Ettie is survived by his wife, Sheila Sullivan of the home, three sons; Steven Sullivan and wife, Gloria of Stillwater, Okla., Mark Sullivan and wife, Sarah of Ardmore, Okla. and Ryan Sullivan of Ardmore, Okla. Ten grandchildren; Brandon, Dillon, Colton, Finley, Bailey, Abigail, Daniel, Ettie, Frankie, and Henrie, one great-grandchild, Atlas Jade, and four brothers, Larry Sullivan of Ardmore; Les Sullivan of Okla. City; Tom Sullivan and Wife, Linda and Joe Sullivan and wife, Pat of Loco; sister, Faye Hamilton of Duncan, Okla. Numerous nieces and nephews and a host of family and friends. Family will be receiving guests from 10:00am until 11:00am prior to services at Griffin ~ Hillcrest.
To send flowers to the family or plant a tree in memory of Ettie Sullivan, please visit Tribute Store
Print
Saturday
29
May

Family will be receiving guests from 10:00am until 11:00am prior to services at Griffin ~ Hillcrest.
Online Memory & Photo Sharing Event
Online Event
About this Event