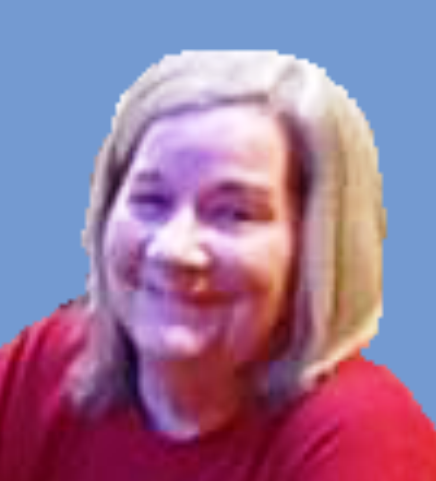 Please share a memory of Jan to include in a keepsake book for family and friends.
View Tribute Book
Jan Lee McDonald, age 73, passed away on Saturday, February 13, 2021, at Ardmore, Okla. Funeral services will be held at 2:00 PM, Monday, February 15, 2021, in The Chapel at Griffin-Hillcrest with Pastor Jim Duck officiating. Interment to follow in Hillcrest Memorial Park of Ardmore. Jan was born on May 26, 1947, to Carlton Kirby Jones, Jr., and Euna Lee (Davis) Jones at Ardmore, Okla. She graduated from Ardmore High School. Jan married George Keeton on November 22, 1964. The couple followed George’s Naval career and travelled and lived where he was stationed, while she enjoyed being a homemaker and mother. When the family lived in Ardmore, she worked for Claude Taylor TV Repair Shop. In 1983, their marriage ended. She and her sons lived in West Memphis, Arkansas, and she continued as a dedicated stay at home mother. Jan married Glen Warren McDonald on December 6, 1984. In 1987, the family moved to Mesa, Arizona, and in 1991, the family moved to Las Vegas, Nevada, where she continued to raise her family and took a job delivering the local newspaper and found that she enjoyed it. They moved back to Mesa in 2000, and she found work delivering newspapers and worked her way up to route manager. In 2009 after returning to Ardmore, she started working for The Ardmoreite and began delivering their newspaper. When she was younger, she enjoyed camping and being outdoors. Jan loved researching her family genealogy and caring for her cats. She was preceded in death by her husband, Glen Warren McDonald, who passed in 1999, parents, Carlton, Jr., and Euna Lee Jones, grandparents, J. Lee and Ruth Davis, and Carlton, Sr., and Irene Jones, and great-grandparents, Jeff and Pearl Davis and Will and Eunice Roberson. Jan is survived by her sons, Scott Keeton and wife, Shannon, Robert Lee Keeton and wife, Tanya, and Larry Ronald McDonald, II and wife, TeLisa. Twelve grandchildren: Alan, Ashley, Dylan, Dominick, Deisha, Brittany, Justin, Jaydin, Larry, Ayden, Noah, and Sophia. Three great-grandchildren, Mary, Laynee, and Taylor. Sisters, Leslie Jones and husband, Charles, of Rutherfordton, North Carolina, and Carla Turner and husband, David, of Whitesboro, Texas. Serving as pallbearers will be her family. A visitation will be held on Sunday evening, from 6:00 PM until 8:00 PM, February 14, 2021, at Griffin ~ Hillcrest. Condolences may be left at www.GriffinHillcrest.com.
To send flowers to the family or plant a tree in memory of Jan McDonald, please visit Tribute Store
Sunday
14
February