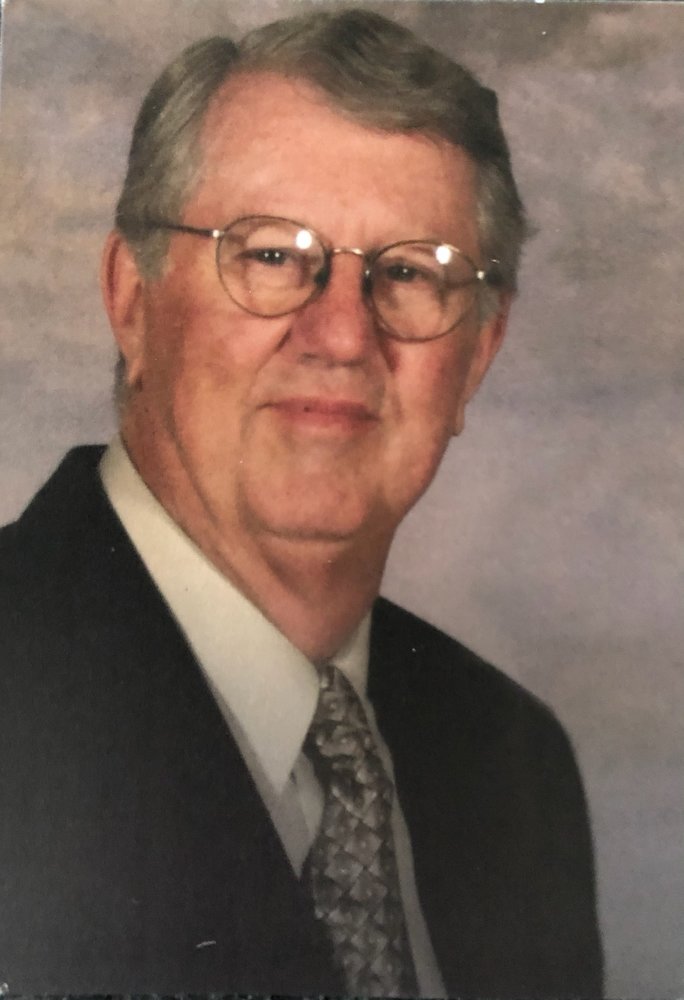 Please share a memory of Gerald to include in a keepsake book for family and friends.
View Tribute Book
Gerald “Jerry” Galles, 83 of Ardmore, Okla., passed away peacefully on January 1, 2021 in Ardmore, Okla. A memorial service will be held at 10:00 AM, Saturday, July 3, 2021, at Saint Mary’s Catholic Church with Father Kevin Ratterman officiating. Cremation under the care of Griffin-Hillcrest Funeral Home. Gerald was born in Marcus, Iowa to Ervin and Rose Galles on July 7, 1937. He attended Holy Name Catholic School in Marcus, Iowa. He enjoyed playing basketball and baseball in high school. After High School, he served in the Army for two years at Fort Leonard Wood in Missouri. He married Kathleen (Kitty) Boever, June 11, 1960 at Holy Name Church, in Marcus, Iowa. He then used his GI Bill benefits to attend Palmer College of Chiropractic in Davenport, Iowa. He graduated in 1975 and practiced in Bettendorf, Iowa for two years. He then moved to Ardmore, Okla., where he built Ardmore Chiropractic Clinic and practiced for the next 25 years until he retired. Gerald was a devoted husband and father. He loved his grandchildren and great-grandchildren. Education was very important to him and he enjoyed serving on the Plainview School Board. Three of his children followed in his footsteps to become doctors of Chiropractic Medicine. Two others took the lesser path to become an MD and a DO. Gerald still loved them equally. Gerald and Kitty were fortunate enough to travel with friends and family and he was even able to dive on the Great Barrier Reef. He adored his wife, Kitty. Despite multiple health problems, he held on for her visits and her chocolate chip cookies. In his retirement, he enjoyed puttering around the yard and building fires, as the Ardmore Fire Department will attest. He and his coffee crew met for many years at the local McDonalds where they attempted to solve the problems of the world. Gerald was also a member of the Saint Mary’s Men’s Club. Gerald is preceded in death by his parents, his three brothers, Richard, David and Douglas; and 2 sisters, Georgia and Carol. Gerald is survived by his wife of 60 years, Kathleen (Kitty) of Ardmore; Dr. Jeffrey Galles and wife LuAnna, of Tulsa, Okla.; Dr. Patrick and wife Pamela Galles, of Ardmore; Lisa Smith and husband Johnny Smith of Coppell, Texas; Dr. Kimberly Benton and husband Dr. Matthew Benton of Springfield, Missouri; Dr. Jennifer Galles of Ardmore, Dr. Mark Galles and wife Stephanie Galles of Tulsa, Okla.; his sister Jane Sourdiff and her husband Jerry of Niswaa, Minnesota, his sister-in-law Judy Galles of Dawsonville, Georgia; fifteen grandchildren and four great-grandchildren and numerous nieces and nephews In lieu of flowers, donations may be made to Saint Mary’s Catholic Church Building Fund or a charity of your choice. The family of Gerald wishes to extend our sincere thanks to the staff at the Ardmore Veteran’s Center where he had resided for two and a half years and to the Emergency Department staff at Mercy Hospital for their kindness and compassion. Condolences may be left at griffinhillcrest.com.
To send flowers to the family or plant a tree in memory of Gerald Galles, please visit Tribute Store
Print
Saturday
3
July