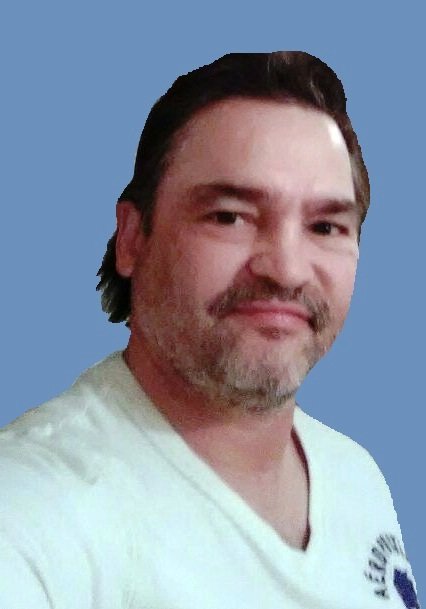 Memorial services will be 2:00pm, Saturday, December 14, 2019 in The Chapel at Griffin ~ Hillcrest Funeral Home. Cremation services under the direction of Griffin~ Hillcrest Crematory.

Darren was born in Biloxi, Miss., on January 27, 1969, to Clarence Parker and Shirley (Cook) Parker. The family moved to Ardmore, Okla., where he attended and graduated from Dickson High School. He worked as a warehouse supervisor for many years in Okla. and Texas. Darren married Shirley Danette Blanton in 1988 in Ardmore, Okla. They moved to Loveland, CO., in 2002 where he was an area supervisor of nine sonic restaurants. Because of an auto accident in 2005, he was forced into retirement. They moved back to Ardmore in 2007, to be closer to family support and one year later his marriage to Shirley ended.  In his retirement, he loved to follow his 49ers and listen to music. His favorite hobby was spoiling his grandkids.

He was preceded in death by his mother, and sister, Tammy Frech.