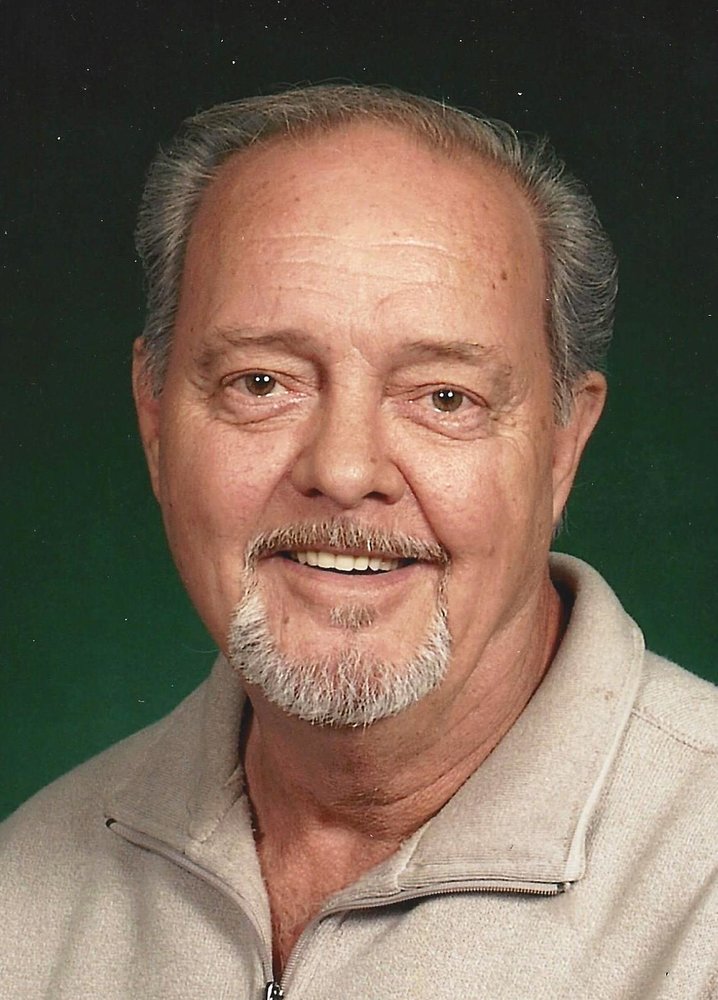 Vernon was born in Ardmore, Okla. on July 18, 1941, to Vernon Arthell Davis, Sr. and Marjorie Marie (Dill) Davis. He was raised by Dub Jordan who was his principal and basketball coach of Dickson Schools where he graduated with the Class of 1959. He went on to attend college at Murray state college at Tishomingo and later at Southeastern State University at Durant where he got an Associate’s Degree history with a minor in physical education. He attended Advance Trade school in Chicago, IL form 1970 to 1972. Vernon enlisted in the United States Army and served four enlistments. He was a field training officer, where he instructed men in survival and escape techniques. After his discharge, he was a sales Manager for Southwest Wheel & Manufacturing Co. in Dallas, TX., where he retired in 1986. During his employment he received an outstanding achievement for leading total sales for company for 13years. After his retirement, he moved back to Ardmore, Okla. Vernon worked for Jordan Distributing Company at the Sinclair Gas Station on Grand and G Street until they closed down. In his spare time, he like to play golf with his buddies. Vernon was an avid hunter and extremely good marksman.

He was preceded in death by parents, and sisters, Betty Jean Rose, Shirley Ann Flowers and Marilyn Lee Ellis.