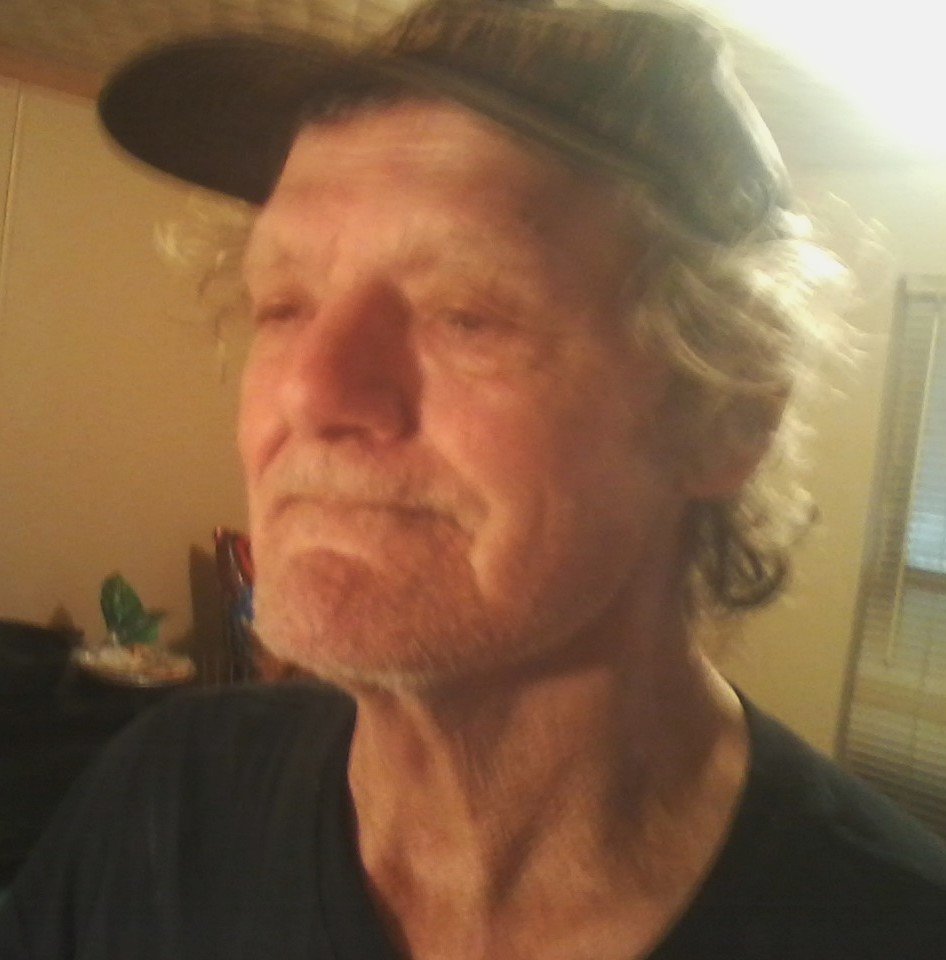 Jo was born in Ardmore, Okla., on April 16, 1956, to Floyd Stidham and Marie (Greener) Stidham. He attended Dickson Schools. Jo then went to work in 1975 for The City of Ardmore in the Street Department where he retired in 1999. He married Anita Richardson on December 3, 1977, in Madill, Okla. The couple settled in Ardmore, where they raised their daughter, Sarah Jo. Jo went on to own and operate J and S gravel and backhoe services and retired in 2007.

He was an avid outdoor sportsman. He was a passionate hunter who could not wait for hunting season. He also loved to go fishing and camping.

He was preceded in death by his parents, and siblings, Carolyn Gill, Brenda Bridgman, Jack Stidham, and Johnny Skinner.

Share Your Memory of
Jo
Upload Your Memory View All Memories
Be the first to upload a memory!
Share A Memory
Plant a Tree