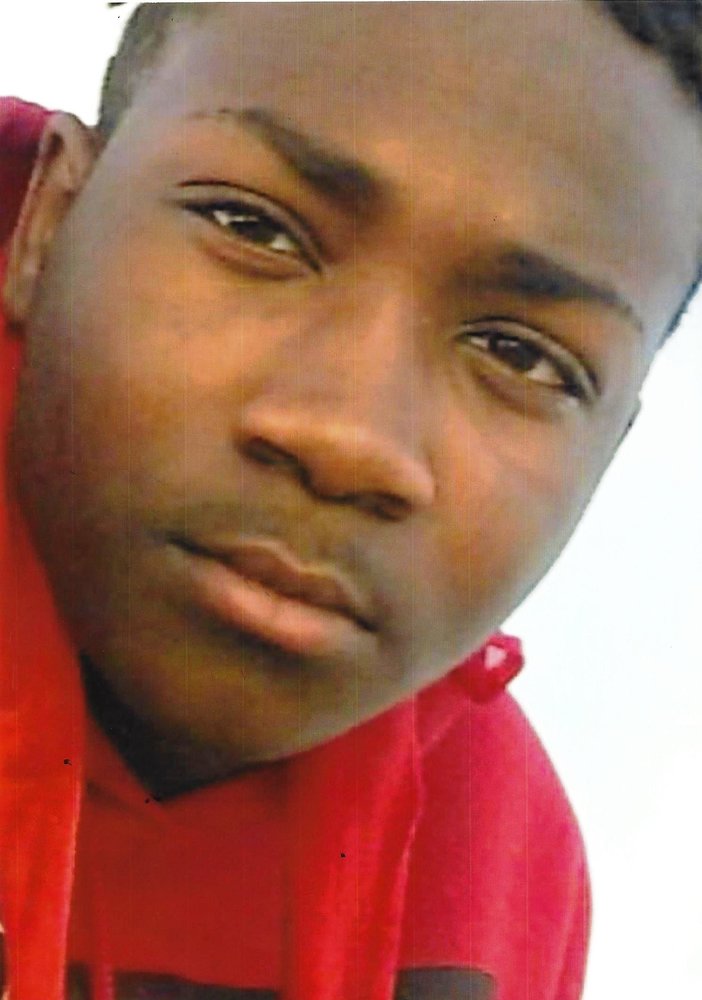 Obituary of Justus A. Knight

Justus was born in Ardmore, Okla., on July 18, 2002, to Anthony Knight, Sr. and Colesta Carr. He attended Ardmore Schools until 2016 and moved to Fox Schools where he was a junior at this time. He enjoyed participating in track and field, weight lifting and FFA. He loved to fish and listening to music. He exceeded at art and was considered an excellent artist. Justus enjoyed entertaining his friends and would often show off his skills doing flips.

He is preceded in death by his father, Anthony Knight, Sr., grandfathers and his paternal grandmother.

Share Your Memory of
Justus
Upload Your Memory View All Memories
Be the first to upload a memory!
Share A Memory
Plant a Tree