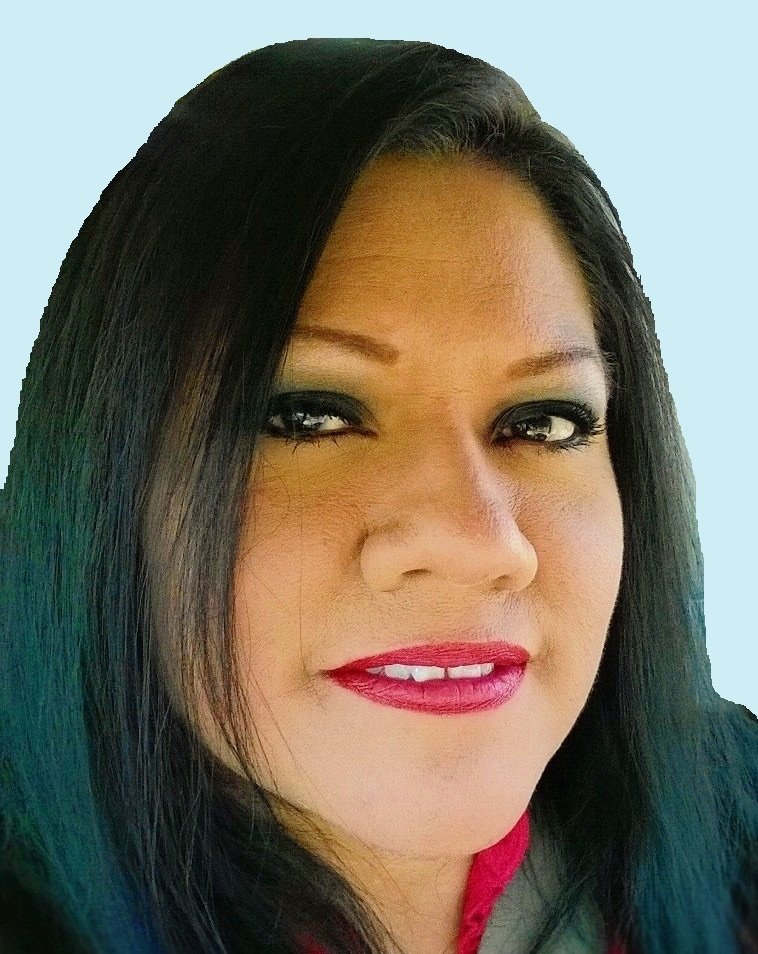 Quenna Hope Hayes, age 53, passed away on October 1, 2019, in Ardmore, Okla., with her family by her side. Graveside services will be 10:00 am, Friday, October 4, 2019, at Nelda Cemetery with The Reverend Vincent Baptiste officiating.

Quenna Hope Hayes was born on December 17, 1965, in Talihina, Okla., to Edward Sampson and Irene (Mose) Thomas.  Quenna graduated from Dickson High School in 1984. She went on to attend and graduate from Murray State College with a Bachelor’s Degree in 2007. She Married Randy Baptiste in 1983 and from that union came her three children; Amanda, Joshua, and Vincent. After that marriage ended, she married Keith Martin, in 2010. After his passing in 2012, she married Kerry Hayes who passed away in 2018. She was passionate about keeping her house clean and having guests late into the night. She loved to cook and keep the house full of laughter. She made sure her family was well fed. She loved to travel to her kid’s events all over the country. She was known for her full-on belly laugh, cooking, and cheating at board games. (We are sure there are lots of stories that we will never know because the board game practices are kept in secret and she took them to the grave.) Quenna loved spending time with her grandchildren.

Quenna is preceded in death by her parents, brothers; Dennis Sampson, Ira Dale Sampson and Eddie Sampson, two husbands and the father of her children.