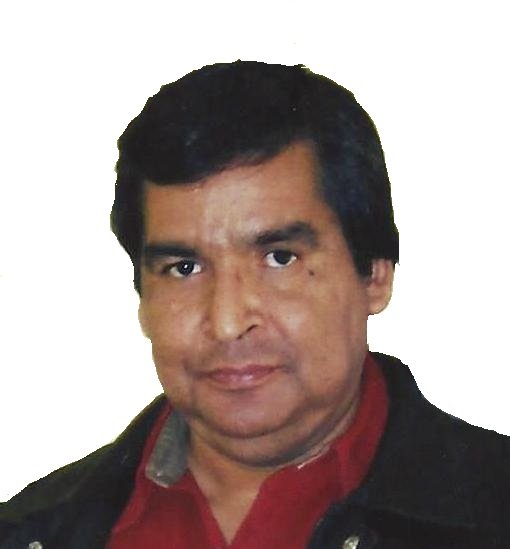 Victor was born in Claremore, Okla., on December 23, 1957, to Joe Arneecher and Evelyn Louise (Canoe) Arneecher. Victor went to Whittaker Children’s Home in Pryor Okla. and graduated from Whitesboro High School where he excelled in basketball. He went on to further his education and attended a school to become a disc jockey. Victor enlisted in the United States Army and served his country. After his discharge he moved to Muskogee. Victor met Carol McCurtain and they married in January of 1986 and moved to Ardmore, Okla. in 1987. Victor took a job with Harris Electric for the next twelve years and his health forced him into an early retirement. He loved to support the Dallas Cowboys and the OU Sooners. He was all about his family and enjoyed being outdoors and listening to music with his family and friends.

He was preceded in death by his father, three brothers; Bobby, Dennis, and Michael and one brother-in-law, Robert Deere.

Serving as honorary pallbearers will be; Davynn Arneecher, Dejuan Miles and Lionel Jimenez.