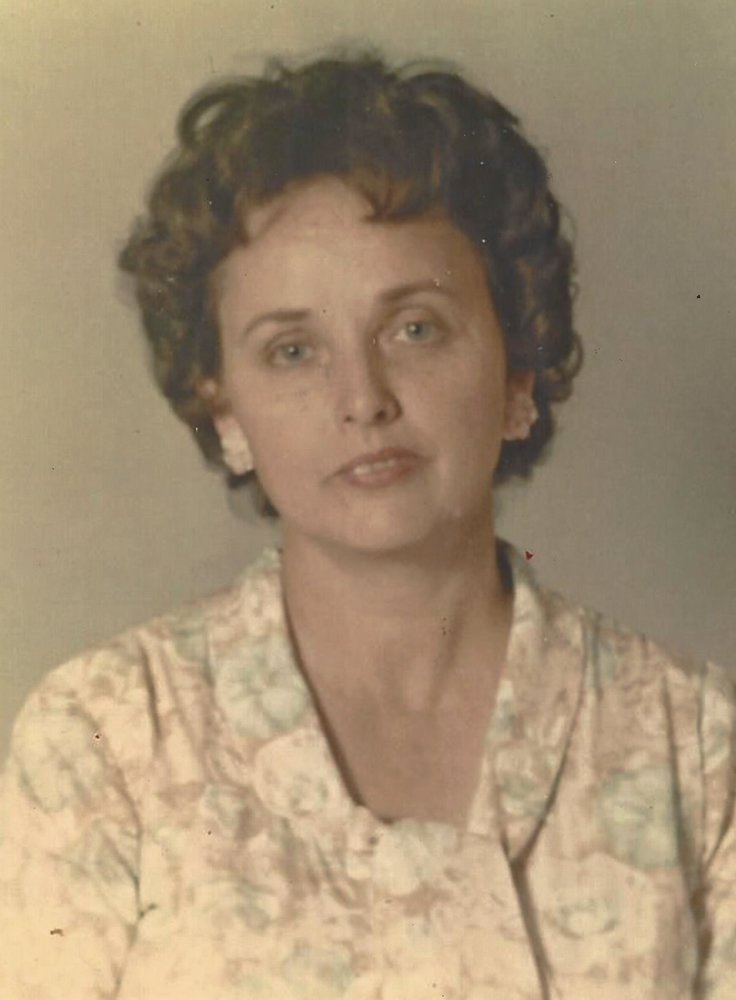 Funeral services will be held at 10:00 am, Thursday, September 26, 2019 in The Chapel at Griffin ~ Hillcrest, with Minister Jim Welch officiating. Interment to follow in Hillcrest Memorial Park.

Betty was born on February 8, 1924, to Jethro Buel Cates and Bertie Mae (Moran) Cates in Roff, Oklahoma. She attended Dickson Schools and she worked in the cotton fields.  She married Raymond Pogue on April 6, 1946 and the couple moved to Milburn, and farmed until they moved to Ardmore, where she worked for Stromsburg Carlson until she retired in 1976. They later moved their family to Springer, Okla., where they have lived since. Betty was an avid crocheter and knitter. She loved to sew and quilt; doing any crafting she could. She would work for hours in her yard, tending to her flowers, raising a garden and canning. She will be remembered as a strong, independent woman and a devoted mother and grandmother to all of her grandchildren.

She was preceded in death by her parents, and husband, Raymond Pogue, son-in-law, Thomas Weddle.