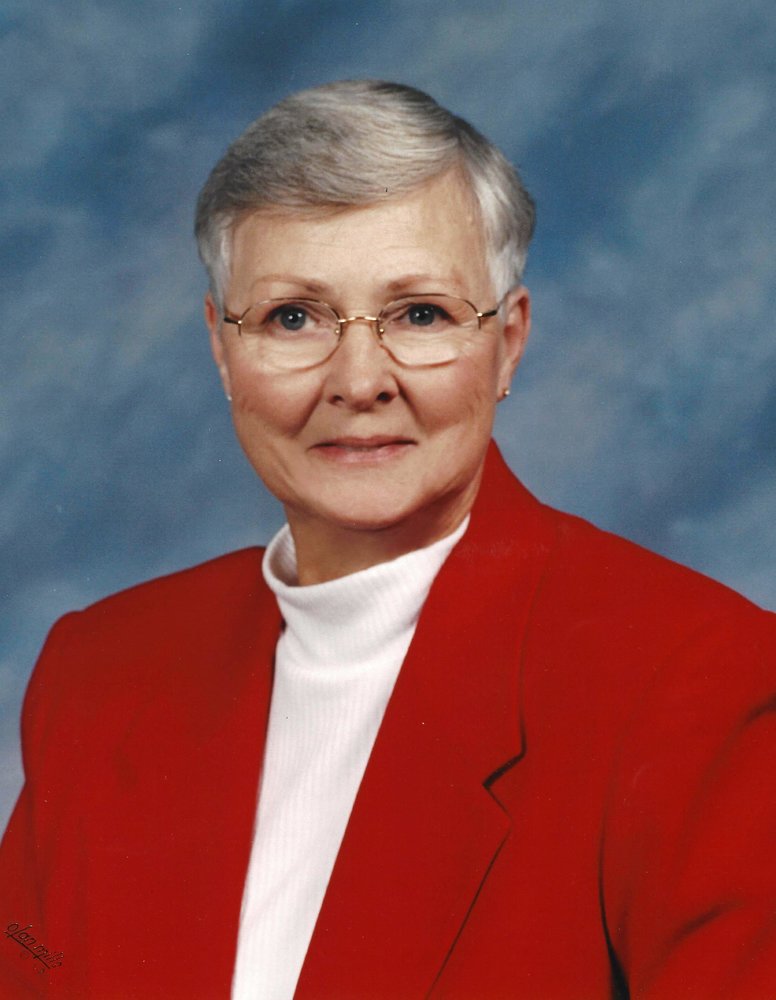 Mary Lou Lewis, age 85, passed away on September 3, 2019, at Denison, TX. Funeral services will be 10:30 am, Saturday, September 7, 2019, in The Chapel at Griffin ~ Hillcrest Funeral Home with Pastor Jimmy May and Pastor Terry Tolbert officiating. Interment to follow in Hillcrest Memorial Park.

Mary was born on July 8, 1934, to Oscar Parnell and Elizabeth (King) Parnell, in Ardmore, Okla. Mary attended school in Wapanucka, Okla. She married James (Gimp) Lewis on December 8, 1950. Mary was lovingly known as MeMa and enjoyed watching any sporting event the grandchildren played. Mary was a member of Trinity Baptist Church of Ardmore for many years. She was a volunteer for ENON Baptist Association.

She was preceded in death by her parents and husband, son in-law, John Cargal.