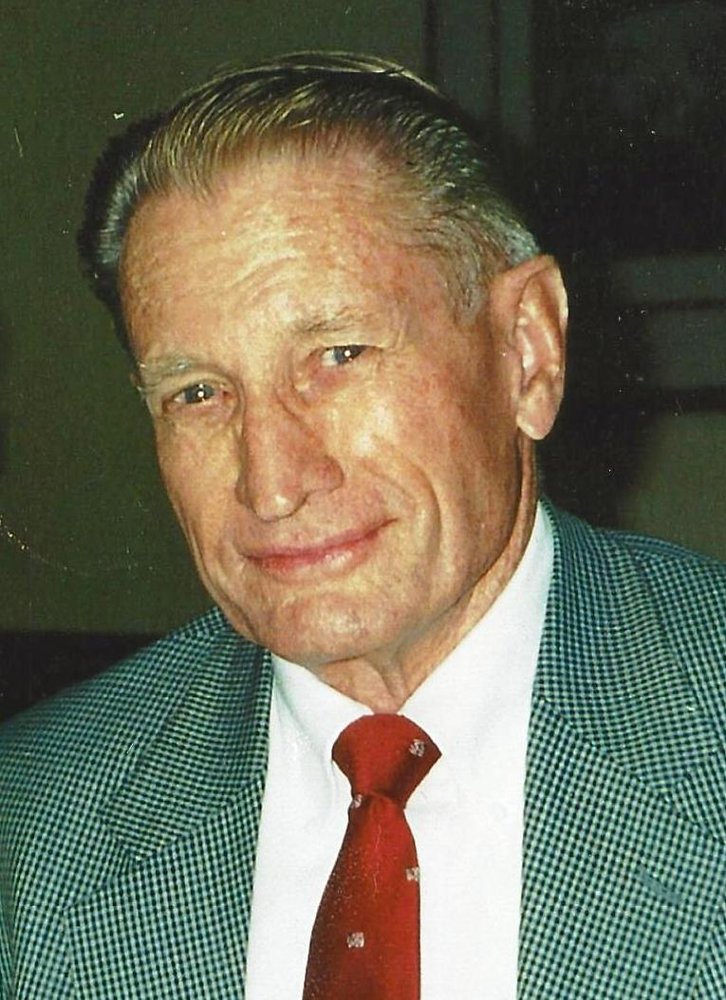 C.G. “Pat” O’Connor, age 94, passed away on Saturday, August 10, 2019, at Ardmore, Okla. Funeral services will be held at 10:30 AM on Tuesday, August 13, 2019 in The Chapel at Griffin~Hillcrest of Ardmore with Gary Cannon officiating. Interment to follow in Hillcrest Memorial Park, Ardmore.

Pat was born on November 23, 1924, to Walter David O’Connor and Velma Irene (Manning) O’Connor, at Dillard, a community near Wilson, Okla.  Pat went to elementary school at Dundee Okla. and graduated from Healdton High school in 1942. He attended Texas A&M University as a Corp Cadet. Pat enlisted as an Aviation Cadet in the Army Air Corp. He honorably served his country during World War II, trained as a pilot, and was discharged as a 2nd Lieutenant in the Army Air Corps. He attended OSU after the war. After that he went to work for Lane Wells Service Company and retired from Dowell Service Company after 29 years. Then, Pat went to work for Keith Walker as a production foreman. He completely retired at the age of 71. Pat was a 32nd degree mason.

Pat married Miss Virginia Lee Welling at El Dorado, Kansas, on June 26, 1953. The couple moved to Flora, Illinois, then to Eureka, Kansas, and in 1959 to Great Bend, Kansas. Following Pat’s job, the family moved to Healdton, Okla., in 1962. The family attended church at the United Methodist Church in Healdton, Okla.

He was preceded in death by his parents, and in 2015, his wife of over 62 years, Virginia.

Share Your Memory of
C.G.
Upload Your Memory View All Memories
Be the first to upload a memory!
Share A Memory
Plant a Tree